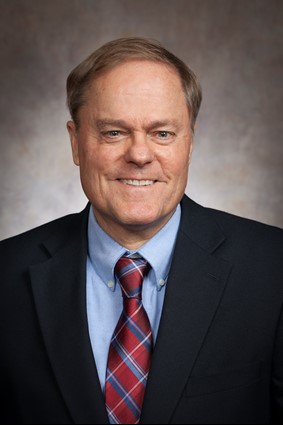 Prior to serving in the State Legislature, Robert Cowles graduated from the University of Wisconsin - Green Bay. Rob then entered the private sector, where he gained experience as the director of an alternative energy division for a communications construction company out of Green Bay.

Senator Cowles is recognized for his emphasis to balance environmental protection with business needs, and has guided sound policy balancing the environment and business for the State of Wisconsin. Rob also focuses on government accountability and transparency. As a fiscal hawk, he believes that our state government should be accountable for every dollar it spends. Finally, Rob believes that our government must focus on serving its constituents efficiently in fiscal and administrative manners, and that any citizen should be able to access information from the government without a hassle.

Senator Cowles is heavily involved in his community, frequently attending events and meeting constituents throughout the 2nd District. In addition, throughout his tenure he serves or has served on the Wisconsin Taxpayers Alliance, Green Bay Stadium District Board, Brown County Taxpayers Association, Allouez Kiwanis, Executive Board of the National Caucus of Environmental Legislators, Trout Unlimited, and the Brown County Historical Society.