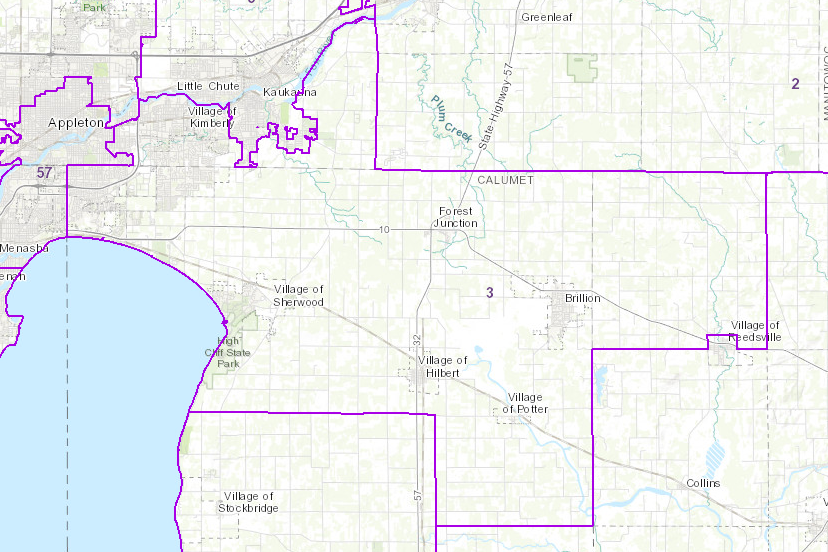 About the 3rd Assembly District

Wisconsin's 3rd Assembly District straddles the mighty Lake Winnebago in the heart of the Fox Valley. One of my favorite places to visit in the 3rd Assembly District is High Cliff State Park. This state park holds a special place in my heart because my great-grandfather, Gordon Bubolz, worked hard to establish it as an official State Park in 1957.

The 3rd Assembly District is also home to the historic Ariens Company in Brillion. Established in 1933 by Henry Ariens, who developed the first American-made rotary tiller that changed the American landscape. Today, Ariens Company is still owned by the same family and hosts an original museum documenting the history of Brillion and the company’s early founding.

In Outagamie County, the village of Kimberly sits on the lower part of the roaring Fox River next to another great city, Appleton. Kimberly was founded in 1889 and was named after John A. Kimberly. John Kimberly was a cofounder of Kimberly-Clark Company, a paper making company founded right here in the 3rd Assembly District. Today, the Kimberly-Clark Company is a Fortune 500 corporation and continues to sell its products to customers around the world.

Who Are My Legislatures? 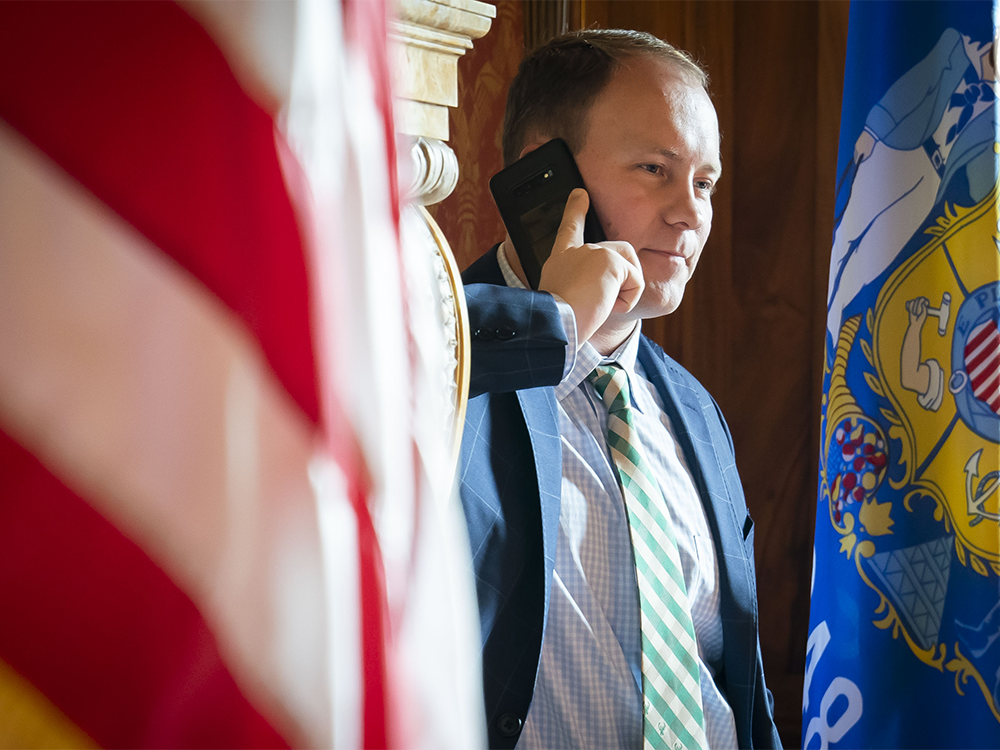 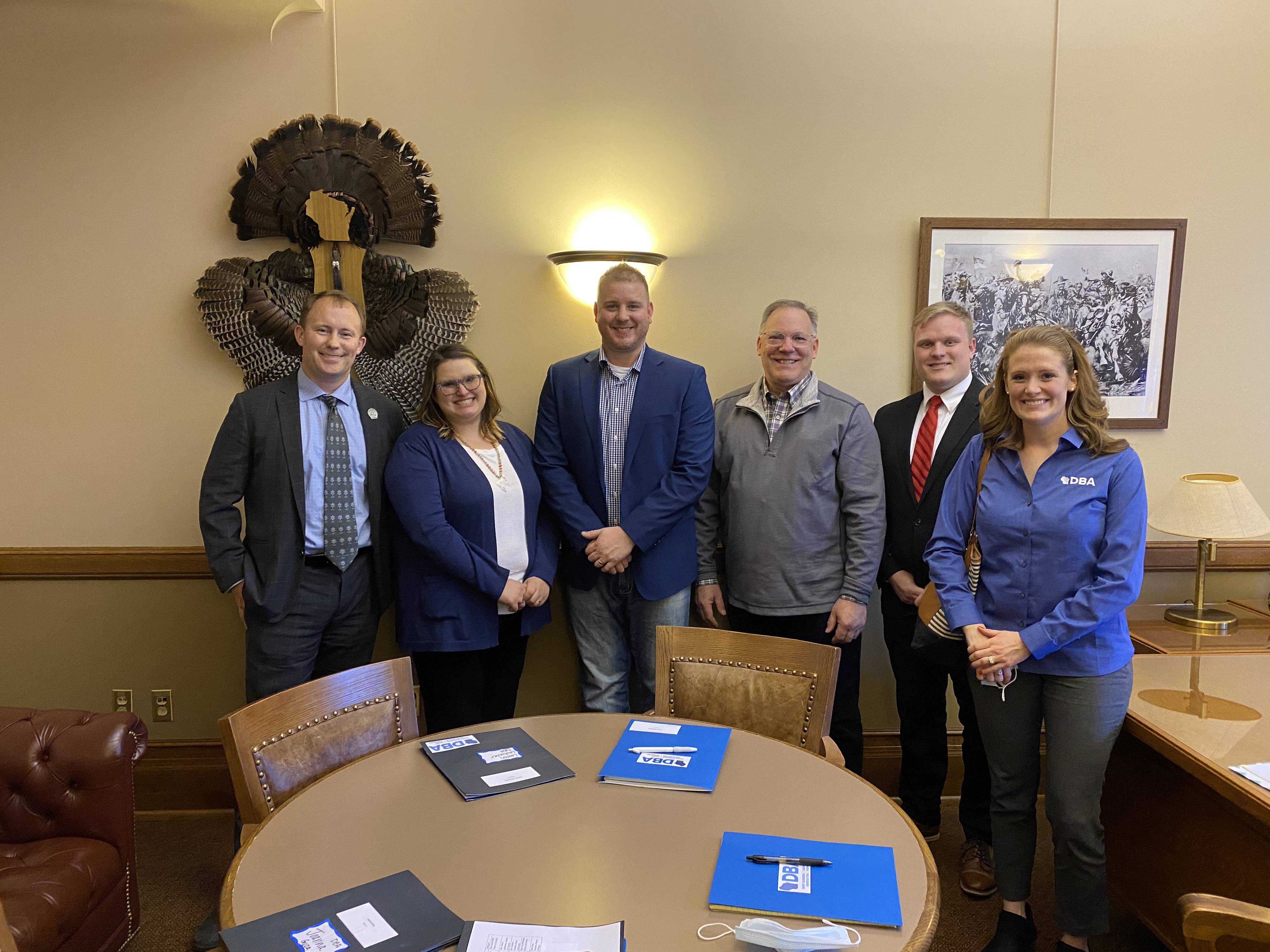 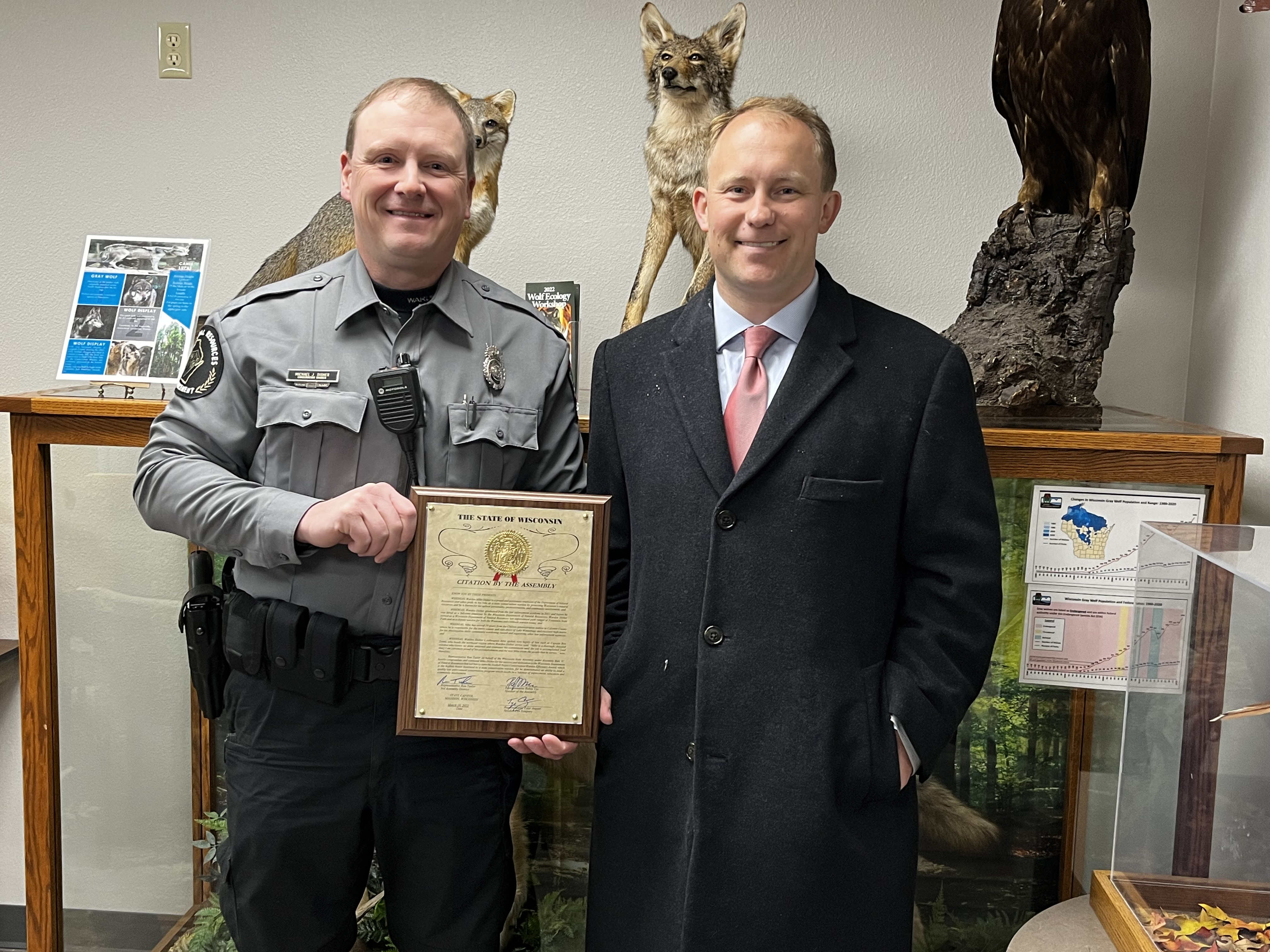 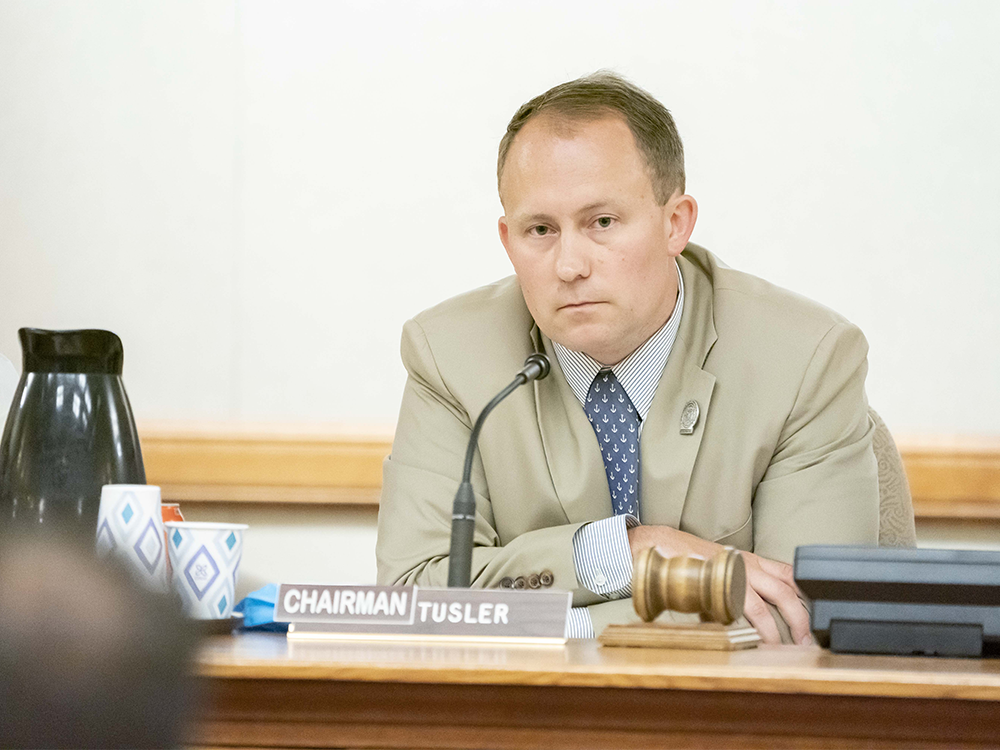