Representative Alex Dallman is a lifelong resident of the 41st Assembly District, having
been born and raised in Markesan, WI. Upon graduation from Markesan High School, he
went on to receive a Bachelor of Science Degree in Political Science from Edgewood
College.

Alex has been devoted to serving his community whenever he can. He began his career
in constituent services for the Office of Congressman Glenn Grothman, which serves
Wisconsin’s 6th Congressional District and encompasses the majority of the 41st State
Assembly District. Through his work on behalf of the Congressman, Alex specialized in
assisting constituents in the areas of veterans affairs and tax issues.

Alex Also served as Outreach Representative for the Office of Congressman Glenn
Grothman. From his time working in the public sector and meeting with people from
across central Wisconsin, Alex has realized the negative impact that bureaucratic red
tape and regulation have on businesses and individuals. He has also learned that
staying connected to the communities that you serve plays a vital role in proper
governance.

Alex currently resides in Green Lake and stays very active in the community and
throughout the area. 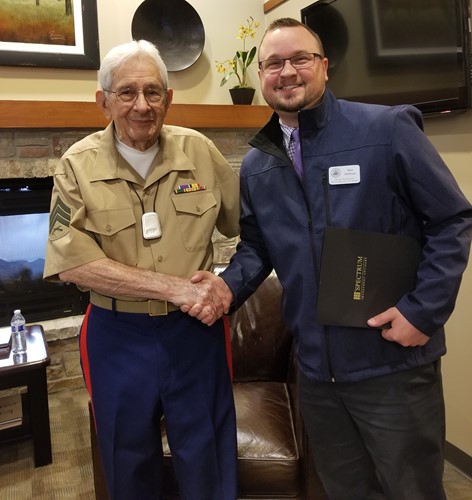