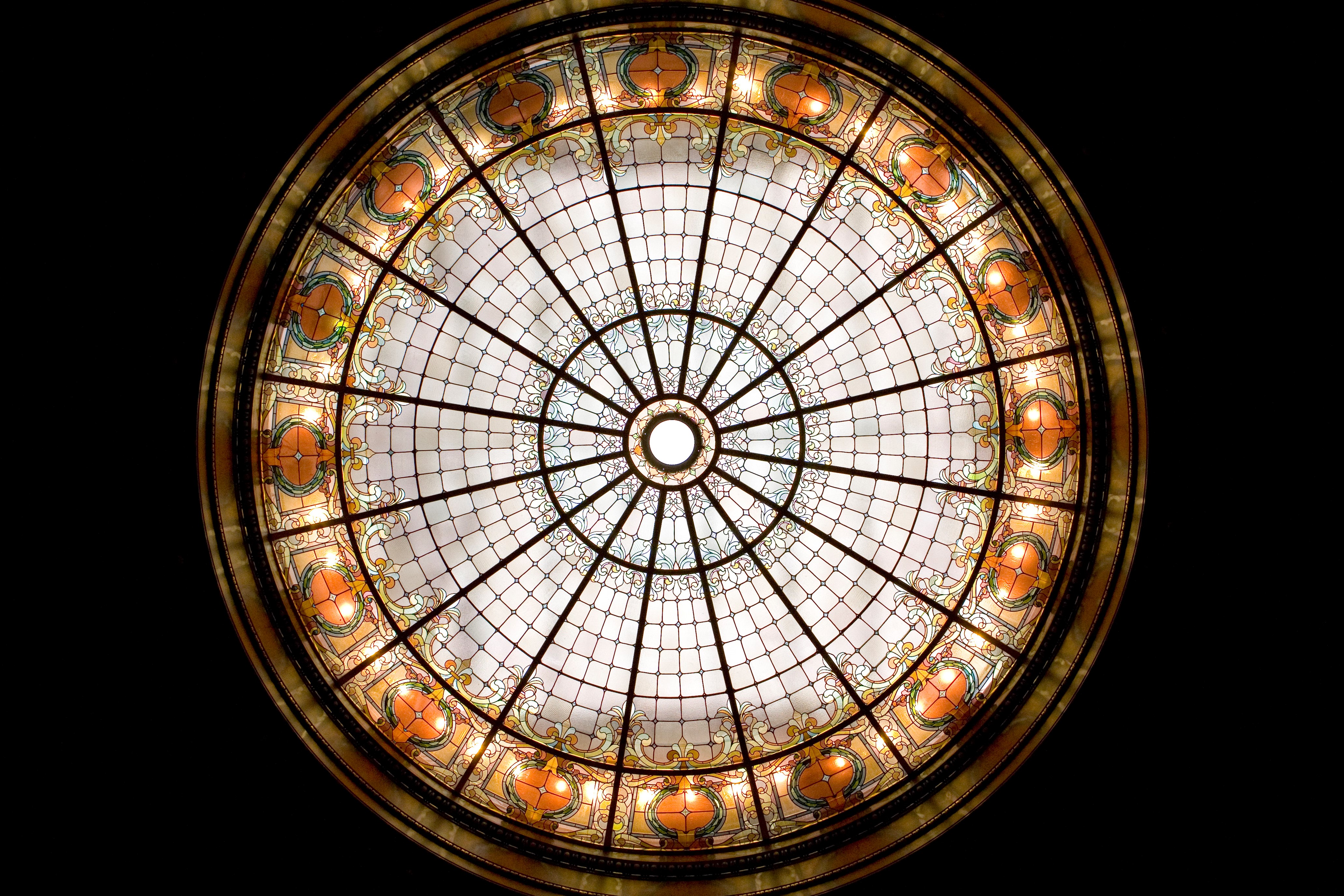 Like the United States Congress, Wisconsin's Legislature has two houses – the Senate and the Assembly. There are 33 members of the Senate, who are elected to a four-year term. 16 members are elected in the presidential election year while the other 17 are elected during the gubernatorial election year. The leader of the Senate is called the President and presides over Senate sessions at the large desk in the front of the Chamber. Fellow senators-elect the Senate President. The majority party sits in the outer circle of desks while the minority party sits in the inner circle. The Chief Clerk sits in the front of the room with the Senate President.

The Senate meets in this room to discuss and vote on bills that may be passed into law. In order for a bill to become a law in Wisconsin, it must be passed by both the Senate and the Assembly and then signed by the Governor. The bill can be introduced in either house, and is then referred to a legislative committee for study. The committee may hold public hearings on the bill. After detailed investigation, the committee recommends passage or rejection of the bill. Most bills that do not pass die in committee. Bills that make it out of the legislative committee are then scheduled for floor debate, and if passed, the bill then goes to the other house for consideration. Any changes in a bill are called "amendments" and must be approved by both houses. When both houses have passed the same version of a bill, it goes to the Governor for signature. Approximately 2,000 bills are introduced during a two-year session of the Legislature, however, only about 500 are passed into law.

The Senate uses a roll-call voting system to vote on bills. The Chief Clerk calls on each Senator and they respond with either an "aye" or "nay" and the Chief Clerk records their vote. Legislative sessions are open to the public. There is a gallery in both the Senate and Assembly, accessible from the third floor, where visitors can sit and watch their legislators at work. The sessions are also streamed via Wisconsin Eye.

About the Senate Chamber

Located on the second floor of the south wing of the State Capitol, the Senate Chamber is a very attractive circular room, 31 feet in diameter and 31 feet 6 inches high. Above, there is a 28 feet circular ceiling skylight of low-toned leaded glass. The marble walls in the Chamber are Italian Tavernelle, and the columns and pilasters are Escalette marble from France. Original, hand-carved walnut furnishings in this room include the Senate President's desk, the Clerk's desk, the round table, and the Senators' desks.

In the front of the room, Kenyon Cox's mural, "The Marriage of the Atlantic and the Pacific" commemorates the opening of the Panama Canal. The artist chose this subject because this wing of the Capitol opened in 1913 – just a year before the canal opened. The cost of the mural was $12,000.