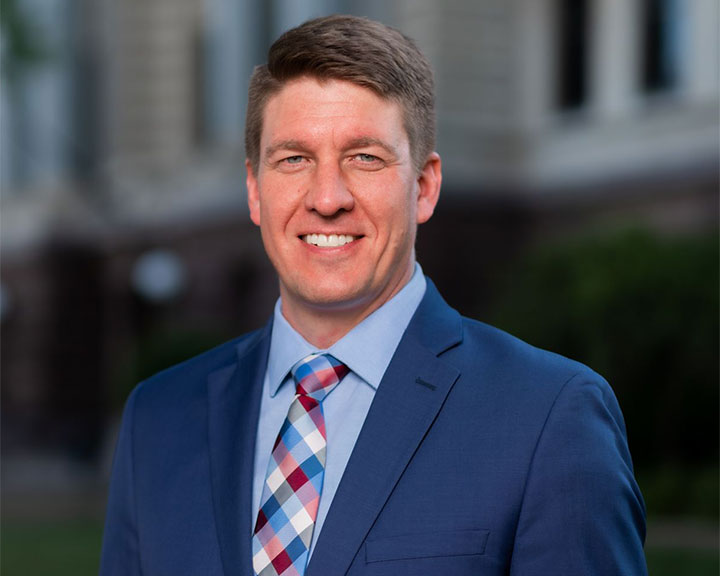 Eric Wimberger was born and raised in DePere and graduated from East De Pere High School. After high school, he attended St. Cloud University where he served as student body president and graduated with a degree in Criminal Justice. He drove semi-trucks for a local long haul trucking company, logging more than 120k safe miles before enrolling at Marquette University Law School.

Following graduation at Marquette, Eric commissioned in the United States Marine Corp and was stationed in Japan and Washington D.C., honorably discharged as a Captain.

Eric returned home to Green Bay in 2010, where he continued his service to the community, opening a local law practice later recognized as a "Super Lawyer Rising Star."

He remains dedicated to making a positive difference in the community including his work as a board member with the philanthropic Cloud Family Foundation. Eric is also dedicated to helping his mother at her candy shoppe, Sweet Memories in Lakewood, WI. 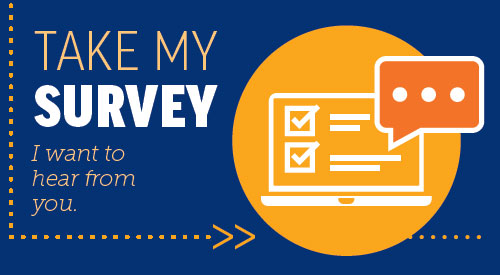