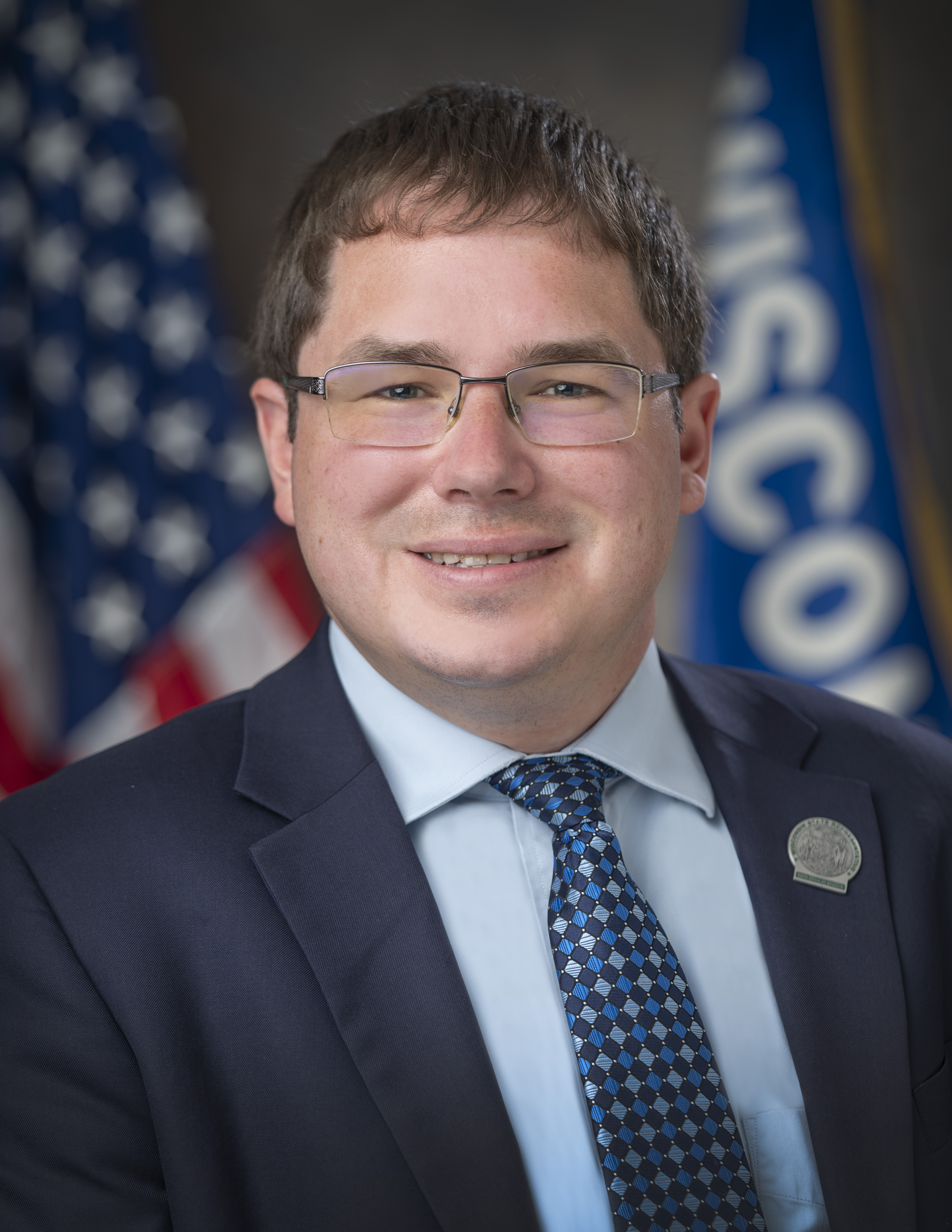 During the 2023-2024 legislative session, Mark serves on the following six committees in the Senate:

Mark is an active member of the community and participates in nonprofit and community organizations, including serving as the Board President of the Welty Environmental Center and on the Finance and Facilities Board of the United Church of Beloit. He previously served on the board of Community Action Inc. of Rock and Walworth Counties.

Mark lives in Beloit with his husband, Philip, and their cat, Otis. They enjoy camping and hiking, cooking and baking, and spending time with their families - including their young nieces and nephews. Mark spends his free time enjoying the outdoors and attending events across the 15th District.