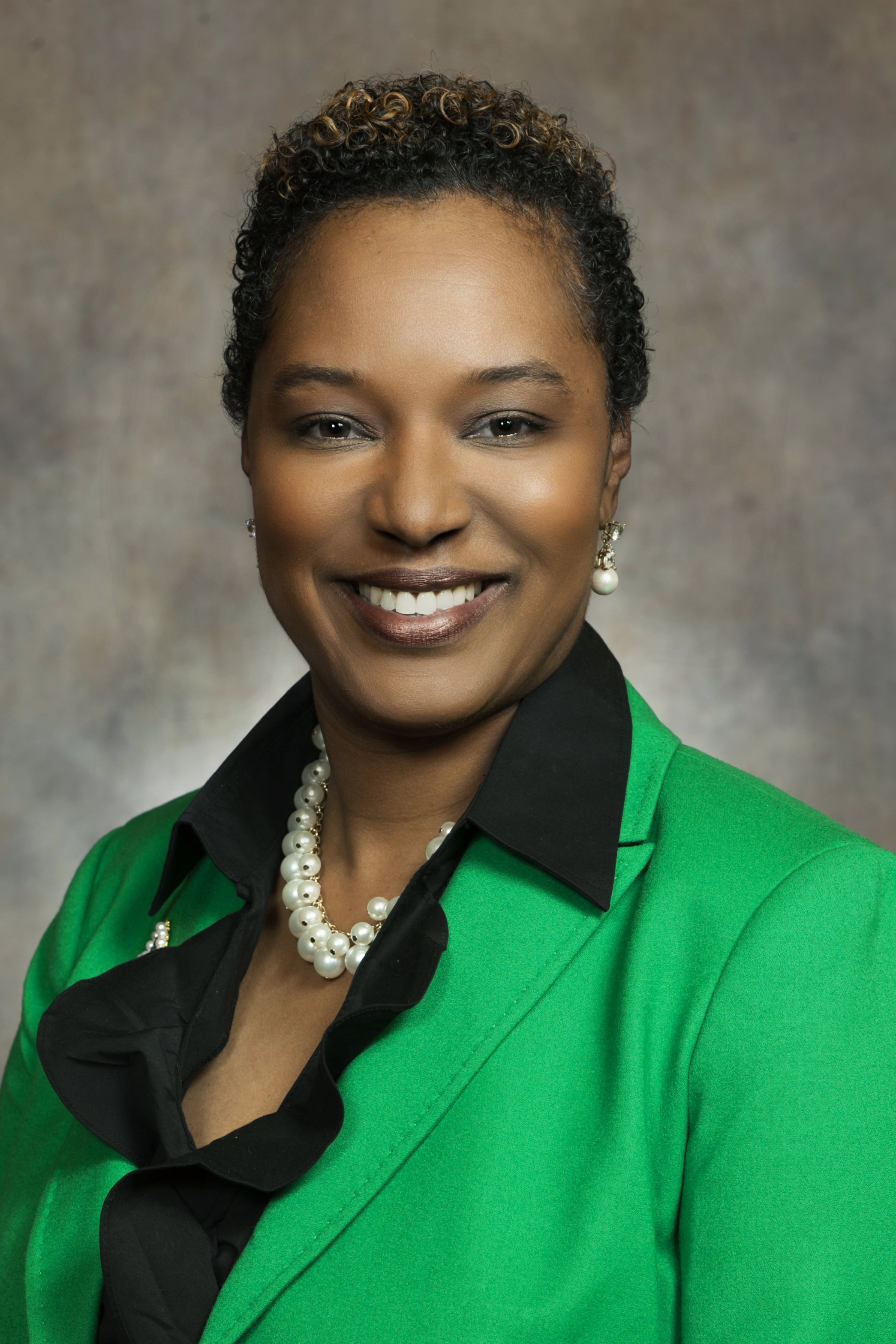 A life-long Milwaukee resident, Senator Lena Taylor still lives on the block she grew up on. She is serving her fourth term in the Wisconsin State Senate, representing the 4th Senate District, which includes the Village of Shorewood, portions of Wauwatosa, Glendale, and the north & northwestern portions of the City of Milwaukee.

First elected in a special election to the Wisconsin Assembly in 2003, Lena Taylor fights unrelentingly for her constituents’ rights. Taylor has been elected to the State Senate since 2004. Senator Taylor is the thousandth senator in the state of Wisconsin, twentieth woman, fifth African-American, and only the second African-American woman to serve in the State Senate.

Having graduated from Rufus King High School and the University of Wisconsin-Milwaukee, Senator Taylor was shaped by the city of Milwaukee and has dedicated her life to giving back to her community. After attaining a law degree from Southern Illinois University at Carbondale, she practiced as a Public Defender for the people of Milwaukee and eventually opened Taylor and Associates Law Office, a general practice firm on the north side. Senator Taylor still holds free legal clinics.

Reaching out to children and young adults struggling with the same choices that she herself faced growing up in Milwaukee, Senator Taylor frequently visits schools, youth development programs, and churches, spreading her message of responsible decision making, commitment to education, social and economic justice and ambitious pursuit of dreams.

Taylor gives back to the community through membership on several boards and commissions. Senator Taylor’s dedicated efforts to serve her community and state have been recognized by both local and national organizations.

In early 2011, the Senator took a principled and dramatic stand against Governor Scott Walker’s goal of ending collective bargaining as part of the “Wisconsin 14”—the fourteen Democratic Senators that left the state in order to break quorum to slow the process of the “Budget Repair Bill” that would strip away the collective bargaining rights of public workers. Taylor and her colleagues were and are revered by many for their stand in support of worker’s rights in Wisconsin. The National Education Association awarded Taylor and the rest of the Wisconsin 14 individually their 2011 Friend of Education Award, the first time ever the award was granted to a collective group’s action.

In addition to a life of service with over two decades of legal experience, as well as more than a decade of service as an elected official, Senator Taylor is also a devoted mother to her son Isaiah and mentor to many.