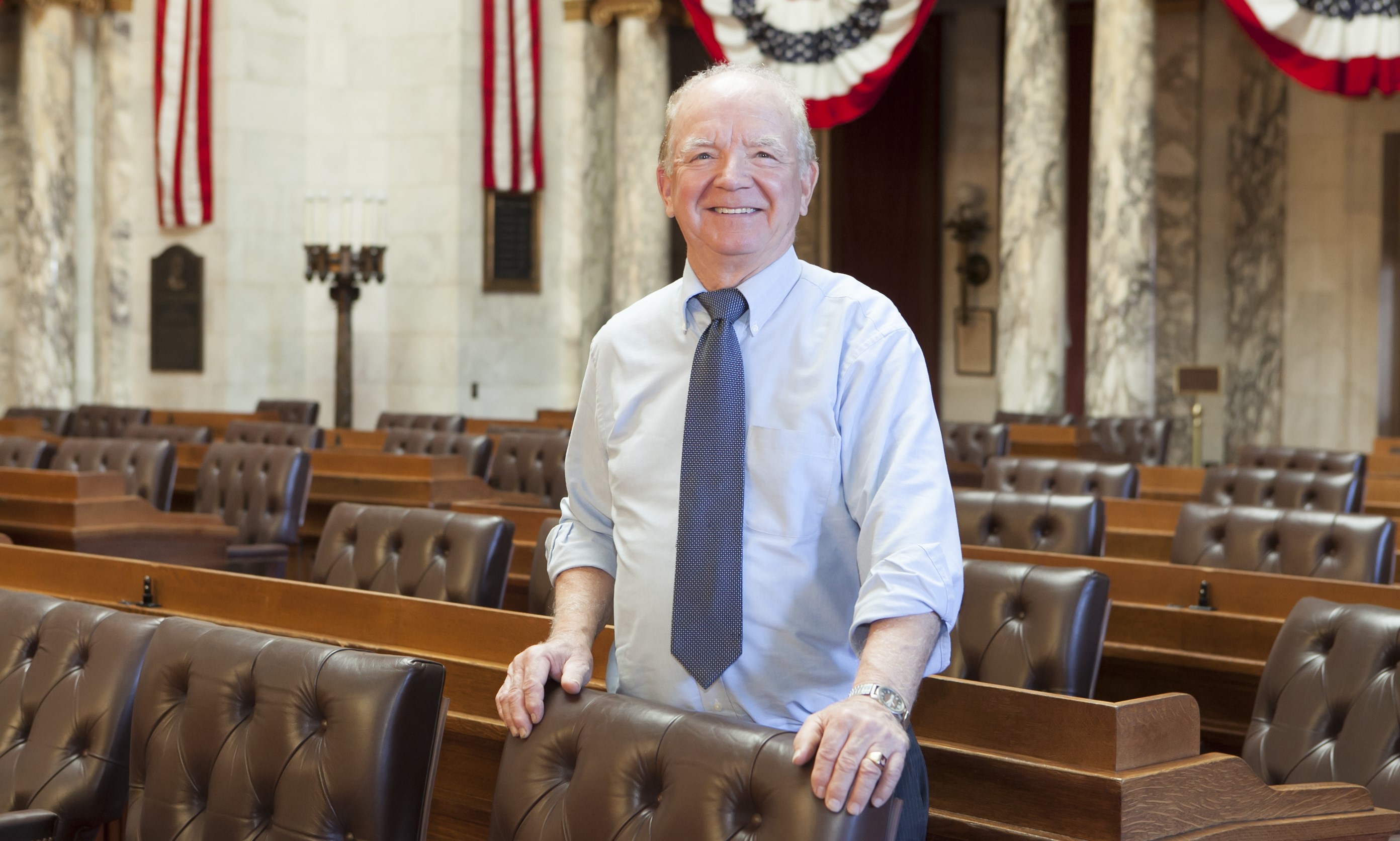 Representative James W. Edming was born on November 22, 1945, in Ladysmith, Wisconsin. He is a graduate of Flambeau High School and went on to attend UW-Superior and Taylor County Teachers College. After receiving his formal education, Edming became an entrepreneur and owner of several successful small businesses. He has been a member of the Rusk County Board, 1978-88; Rusk Co. Hospital Board, 1980-82 and 2010-2018; Rusk Co. Ambulance Committee (chair); Rusk County Sheriff’s Committee (past chair); and has participated in Bugles Across America.

Outside of politics, Representative Edming enjoys spending time with his wife and their three children.

First elected to the assembly in 2014, Edming is excited to serve the constituents of Wisconsin's 87th Assembly District.