In addition to allowing for the first time legal corporate spending in elections, the Citizens United U.S. Supreme Court decision also created the pathway for states to require reporting of all election spending activity, including corporate spending. Unfortunately, in Wisconsin, all spending in elections is not treated the same. While corporations now have a voice in the process, they also should have the reporting requirements just like everyone else participating in campaigns.

This bill would increase transparency in election spending. AB 472 would shine light on all independent expenditures made in the 60 days leading up to an election. This requirement would include spending by all corporations, cooperative associations, and labor organizations. The bill would require all groups to register and report expenditures to the Government Accountability Board if they are spending money in an election. 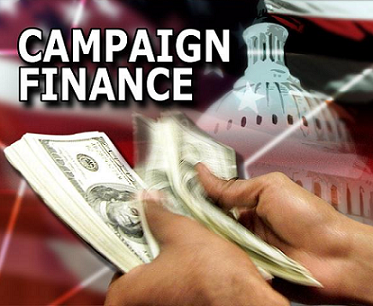