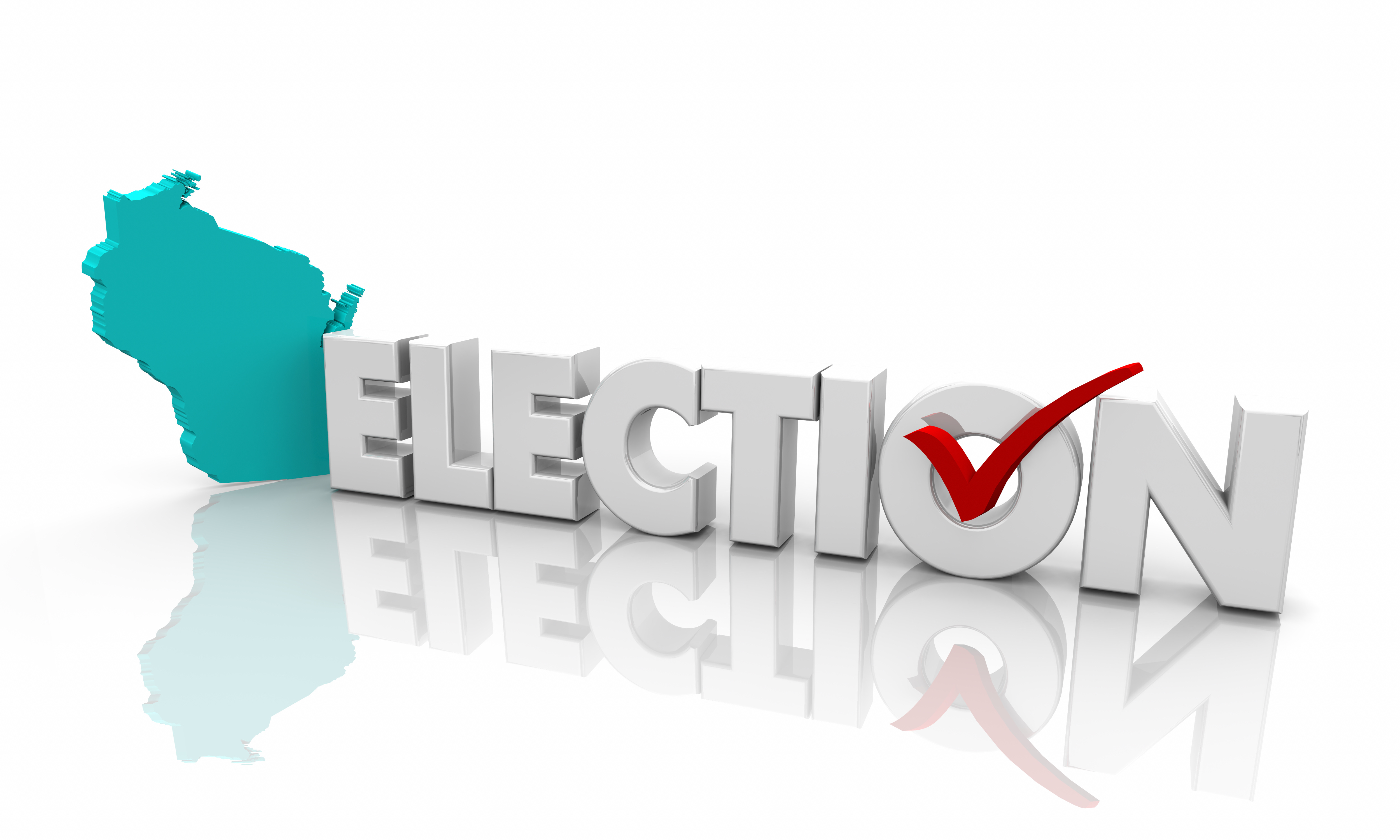 MADISON - Today, Democratic members of the Assembly Committee on Campaigns & Elections released the following statement on the latest Republican attempt to curtail voters’ ability to exercise their right to vote:

“Today, Republicans continued their attack on voter rights and sunk further into conspiracy theories rather than admitting that Donald Trump lost in a free and fair election. The bills that were put forward today would not help any Wisconsinite cast their vote or lawfully register to vote – they are a full-on assault on our elections and the ability for Wisconsinites to vote. Along with new restrictions that would hinder the efforts of local clerks to help voters cast their ballots, these bills contain provisions that would add barriers for voters who are older or who have medical conditions and are not able to vote in person at their polling place. While this bill package purports to improve elections, all it does is restrict the ability to vote because of the Republican Party’s electoral loss.

“Audits, recounts, official canvasses, and court cases have all resoundingly concluded that our elections were safe, secure, and sound. Time and time again, Republican claims about the November 2020 election have been rejected by courts at every level because they are based on nothing more than ill will and conspiracy theories. Just this month, Republicans elevated and repeated the same talking points that former President Trump used to incite a violent riot in the halls of the U.S. Capitol.

“When Republicans first began their sham hearings about the November 2020 election, it was clear that the real problem was not the system, but an outcome that they did not like. These bills make Republicans’ disdain for the will of the people even more obvious. We reject these anti-voter bills and call on their authors to withdraw them without delay.”