This legislation would allow municipalities to implement local licensing of drivers for Transportation Network Company (TNC) like Uber and Lyft. The legislation was prompted by reports of criminal activity including robbery, battery, and sexual assault allegedly committed by TNC drivers since the 2015 implementation of a state law prohibiting local regulation of these companies and their drivers.

In some cases TNCs have refused to provide information about drivers accused of serious crimes against passengers or otherwise cooperate with law enforcement. In one instance, a TNC refused to provide even the identity of a driver accused of sexually assaulting a passenger to the Madison Police Department. The delay caused by the TNC’s refusal to provide identifying information resulted in the perpetrator being able to flee the country before law enforcement was able to apprehend him.

The proposed bill puts the power back into the hands of our city and town leaders and local law enforcement officials to ensure drivers for TNCs like Uber operate safely and are accountable to our local communities. 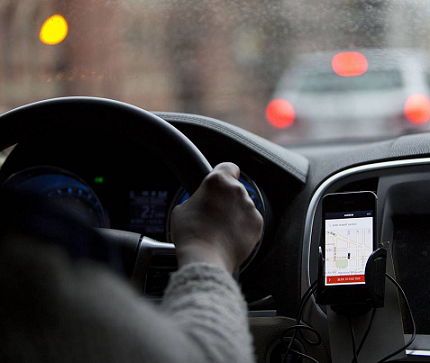