This proposed legislation would repeal the Wisconsin state statute that criminalizes abortion. The statute became unconstitutional by the US Supreme Court’s decision in Roe v. Wade on January 22, 1973.

With an extreme anti-choice majority in Congress and a President who vows to appoint anti-choice justices to the U.S. Supreme Court, we face the biggest threat to abortion access seen in this country since Roe v. Wade was decided. At every turn, Republicans at the state and national level have attacked access to abortion and other reproductive health services to score political points. In the event Roe v. Wade was overturned and Wisconsin’s law is not repealed, we could return to a time where stories of women dying or suffering irreparable harm from botched illegal abortions are commonplace. To protect women’s health and safety in the face of an uncertain future for Roe, it is imperative that Wisconsin repeal our antiquated law criminalizing abortion. 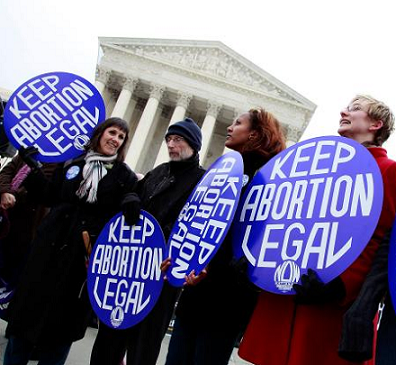