“I support Governor Evers’ plan to provide responsible, meaningful tax relief to middle-income Wisconsin families, and so do the people of Wisconsin. Unfortunately, legislative Republicans are once again putting politics ahead of people by ramming AB 4 through the State Assembly instead of working with the Governor and Democrats in the Legislature.

Today, Republicans passed a reckless proposal that uses one-time tax revenues to fund an unsustainable tax gimmick. It would leave a big hole in future budgets with no plan to pay for it, all because Republicans insist on keeping a massive giveaway to millionaires and big businesses. This makes no sense when so many working families are struggling to pay the bills.

Governor Evers has offered a fair and responsible plan to cut taxes for the average Wisconsinite within the context of the state budget and without breaking the bank. I stand ready to put people first by supporting the Governor’s proposal.” 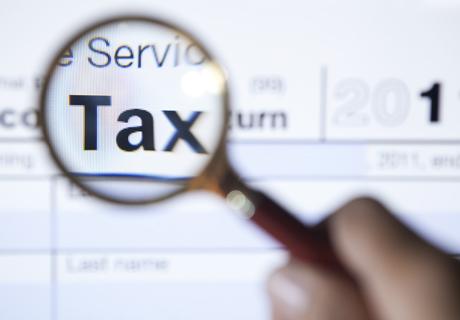