“Here we are just two days before the Governor introduces and the Legislature begins deliberations on the state budget, and Republicans are introducing politically motivated legislation that interferes with a women’s ability to access reproductive healthcare. Perhaps Republicans recognize that after three Republican budgets over the course of six years that have failed to address Wisconsin’s infrastructure needs; failed to increase wages and create jobs; and failed to address student loan debt or adequately fund our public schools, they could use a convenient distraction to steer discussion away from their own failures.

Unfortunately, Republicans are all too willing to again throw women under the bus. Over the last six years, Republicans have continued chipping away at access to women’s health care, including insurance coverage for women’s health services. This bill is yet another example of government – and in this case, one’s employer – interfering with health care decisions that should be made by a woman and her doctor.

Republicans should be ashamed of themselves for putting women’s health and safety in jeopardy. Instead, legislative Republicans should put their focus where it belongs – cleaning up the economic mess that they have created during their last six years in the majority.” 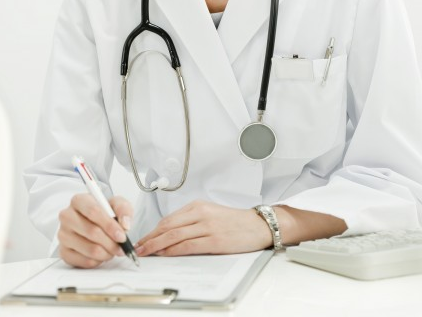