“Assembly Republicans are advancing a divisive, anti-women’s health agenda when we can and should be working together to improve health outcomes for women, babies, and families.

The people we represent have made it clear that they want bipartisan solutions to the problems our communities face. The time has come for Republicans to stop putting politics ahead of the people of Wisconsin.” 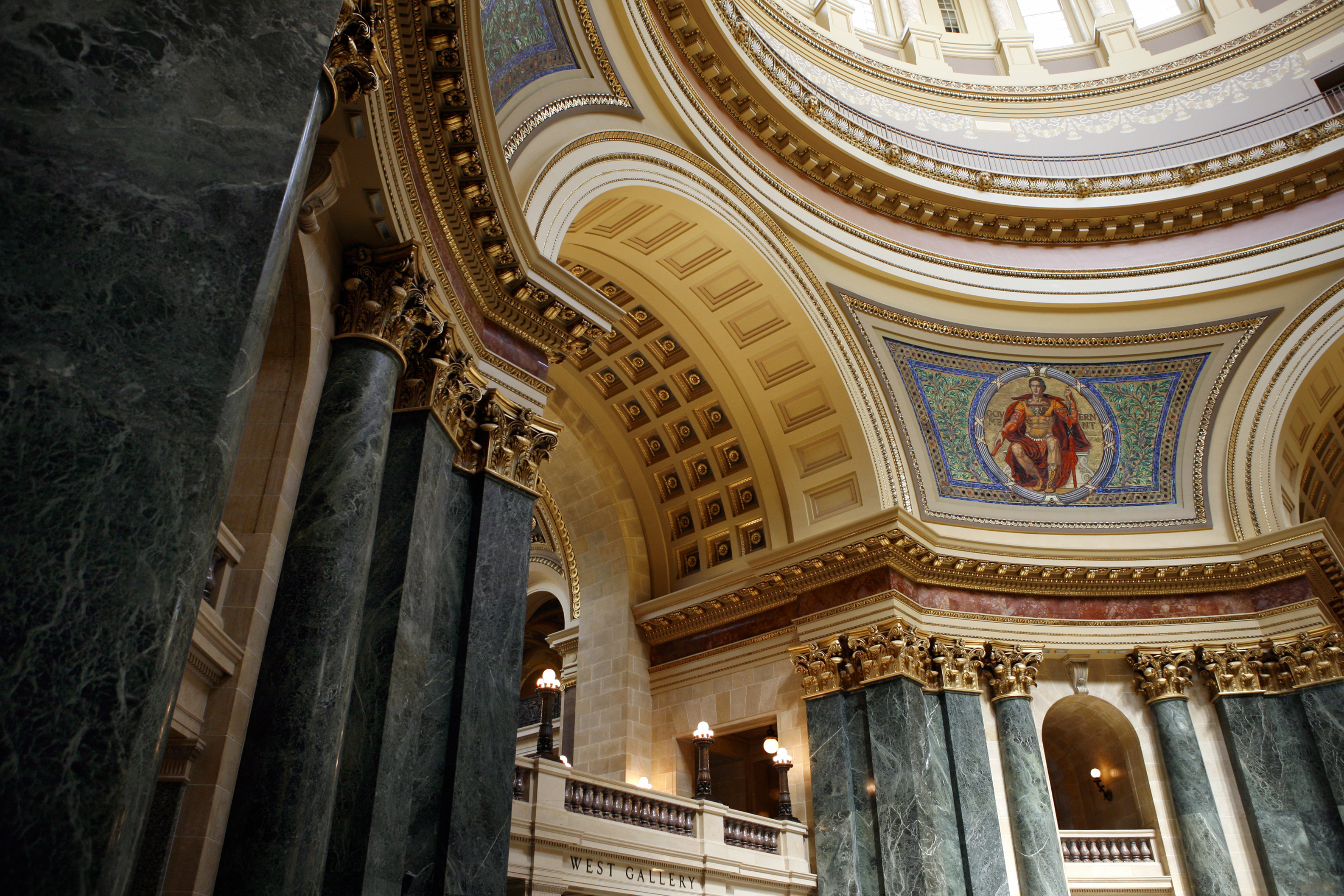