“Assembly Republicans have again put special interests ahead of the people of Wisconsin, passing a bill that allows wealthy developers and big rental companies to rake in profits at the expense of our local communities. This bill looks an awful lot like one legislator’s attempt to fulfill the wishes of the same special interests that line his campaign coffers without regard for its impact on the people he is elected to represent.

Among the many changes made by this bill are provisions that eliminate key protections for renters who are treated unfairly, make it more expensive to even apply to rent a home, and make it harder for our cities, towns, and villages to identify and crack down on slumlords. All it takes is one slumlord on your block to change the entire fabric of a neighborhood. In the name of political payback, Republicans are dead set on making it even harder for our local communities to crack down on the few bad actors who put our neighborhoods at risk.” 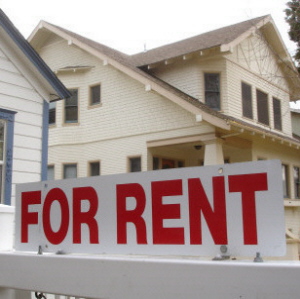