“From the time Wisconsin was founded, immigrants have played a critical role in shaping and building our state,” said Rep. Zamarripa. “The President’s proposed wall symbolizes divisiveness and sends a dangerous message to the American people that those on the other side of the wall are to be feared. It is incumbent upon us to reject such hatred and bigotry.”

LRB-2356 would prohibit the State of Wisconsin Investment Board from investing in any businesses that contract with the federal government to build President Trump’s border wall between the United States and Mexico.

Representatives Zamarripa and Subeck join a growing number of state lawmakers across the country who are standing united in opposition to the proposed 1,933-mile border wall with Mexico. Lawmakers in Illinois, New York, Rhode Island and Arizona have already introduced similar legislation.

“We send a clear message to President Trump that his xenophobia is not welcome here, while ensuring all of our state’s immigrants - especially the Latino community which has been a constant target of Trump’s bigotry – knows that we stand with them and value their contributions to Wisconsin,” said Rep. Subeck. “Under our bill, companies that choose to use Trump’s bigotry for their own profit will do so without Wisconsin’s money.” 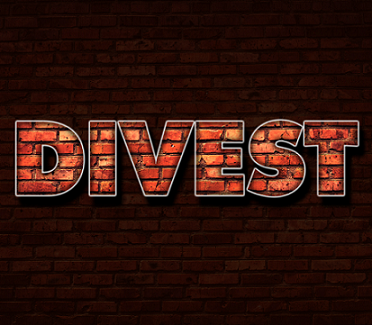