“Only now that school safety has become a topic of national news that will likely impact his upcoming reelection race has Governor Walker shown any interest in addressing the challenges our schools and communities face during this epidemic of gun violence.

Keeping our children safe – whether at school, at home, or out in the community – must be a top priority, and this takes more than just armed guards, cameras, or new locks on the doors. We can keep guns out of the hands of those who intend to do harm, yet the Governor and Republicans have refused to act on common sense measures like universal background checks that prevent dangerous people from purchasing firearms.

In addition to a proposal that would allow school districts to exceed state-imposed revenue limits for security-related expenditures, Democrats have proposed legislation to close the background check loophole, ban bump stocks that are used to turn guns into automatic weapons, and prevent domestic violence perpetrators from owning guns. Republicans have failed to act to prevent gun violence and to keep our schools and public spaces safe.

Any proposal by the Governor that falls short of including measures to prevent gun violence by keeping guns out of the hands of those who intend to do harm fails to keep our schools and our children safe.” 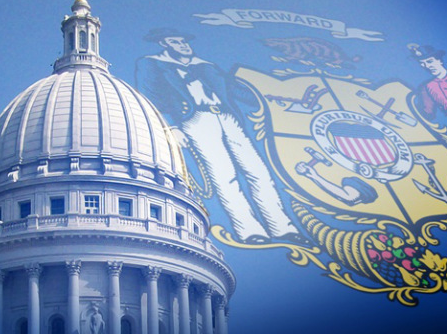