MADISON – Today, Governor Tony Evers announced his plan to include a nonpartisan redistricting process in the 2019-2020 biennial budget.  Governor Evers’ plan will give the responsibility of drawing Wisconsin’s election maps to a nonpartisan state agency, instead of letting partisan legislators draw their own district boundaries. State Representative Lisa Subeck (D-Madison) released the following statement in response.

“I applaud Governor Evers’ decision to stand up for democracy by including much-needed redistricting reform in his budget proposal. Wisconsinites should have the right to choose their representatives, not the other way around. Fair elections demand fair maps and a nonpartisan redistricting process.” 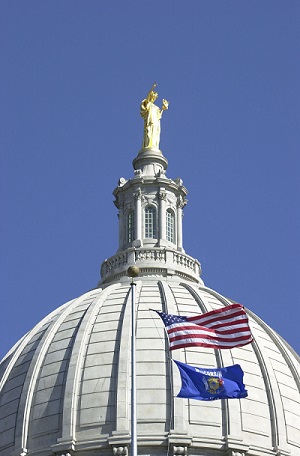