“What happened yesterday in Orlando is a heartbreaking act of hate and terror. Today, my thoughts are with the victims, their families, the LGBT community, and the people of Orlando.

Sadly, we cannot simply legislate away hate and bigotry, but we can put an immediate end to the discriminatory laws and political rhetoric that only serve to fuel the kind of hatred and fear that too often provoke violence. And we can pass common sense gun laws that prevent tragedies such as this one.

It makes no sense that we continue allowing easy access to weapons that make the killing of dozens of people in a matter of minutes possible. We must take immediate action to get assault weapons out of our communities, make guns less readily available, and keep guns out of the hands of those who intend to do harm.

We have all watched in horror as community after community has had to confront the tragedy of mass shootings. These tragedies are preventable, and it is high time the NRA and those politicians beholden to them stop standing in the way of public safety.” 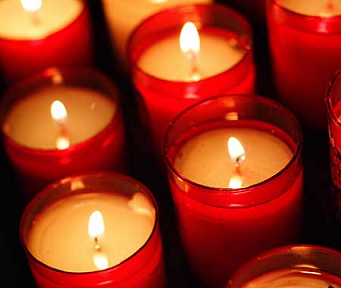