MADISON – State Representative Lisa Subeck (D-Madison) joined her Assembly Democratic Colleagues in introducing a package of good government bills today that will provide a fresh start for Wisconsin during this legislative session.

“The people of Wisconsin want clean and open government, and fairness in the political process,” Representative Subeck said.  “I agree, and that is why we are introducing a package of bills to restore open, transparent government and pro-democracy policies that put people first.”

The bills are focused on four simple principles:

“Wisconsin was once a leader in open and transparent government, but that has changed over the last 8 years of Republican control,” Representative Subeck said.  “It is time we come together for a fresh start by putting people ahead of political gain.” 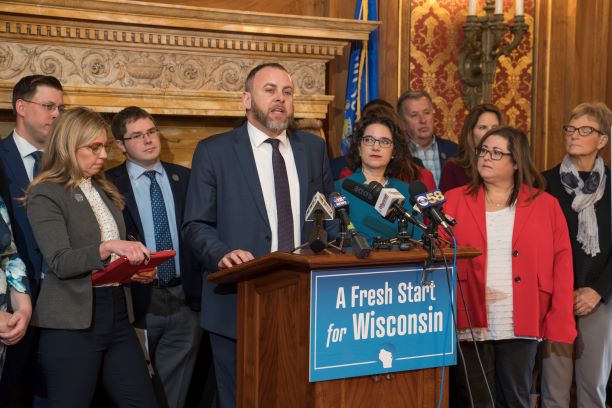