MADISON – State Representative Lisa Subeck (D – Madison), ranking Democratic member on the Assembly Committee on Public Benefit Reform, issued the following statement today in response to a proposal by Governor Walker that would limit access to basic necessities for Wisconsin’s most vulnerable families:

“Republicans have spent the last six years driving down wages in Wisconsin. Poverty has reached a crisis level in too many of our communities, including parts of Madison.

Instead of addressing the problem of poverty level wages the Governor is threatening to limit access to food and shelter for low income families with children. While Governor Walker and Republicans in the legislature set their sights on scoring political points at the expense of our most vulnerable neighbors, I will fight for family supporting jobs and policies that make it easier, not harder, for Wisconsin families to get ahead.” 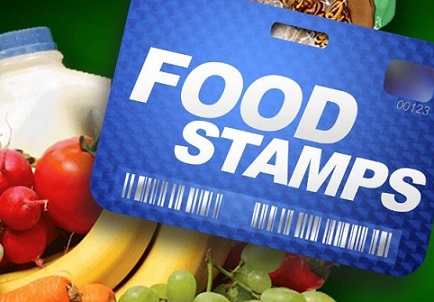