“I am disappointed that Republicans have decided to abandon Wisconsin’s Public Trust Doctrine, the constitutional protection that recognizes that the people, not the state, are the rightful ‘owners’ of our water. Senate Bill 76 threatens this doctrine which guarantees Wisconsin’s public water remains free and available to the public.

Today, Republicans are again choosing winners and losers in a political climate where the deck has been consistently stacked against the average person. The bill should have been amended to restore basic fairness, but Republicans refused to even consider reasonable changes. The result is a significant threat to our water resources.” 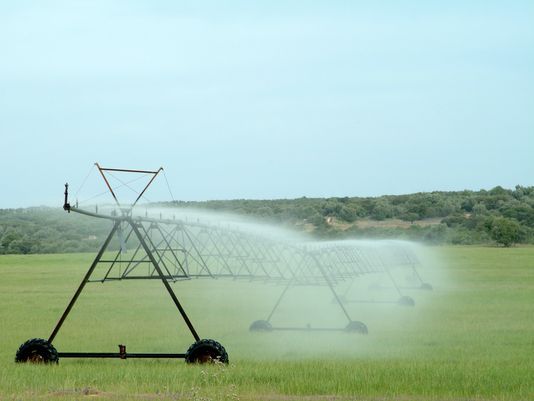