MADISON – Today, Representative Lisa Subeck (D-Madison) introduced a “Housing First” package of bills that invest in evidence-based solutions to end and prevent homelessness in Wisconsin. The legislation focuses on allocating resources to programs and initiatives that keep people in their existing housing and quickly move those who are homeless into housing while providing necessary assistance to maintain their housing long-term. The Housing First legislation would provide substantial resources to fight homelessness and offers a stark contrast to an anemic package of Republican bills passed by the Assembly last week under the guise of tackling the issue.

“Republicans tried to score political points last week by paying lip service to the issue of homelessness, but they failed to put their money where their mouths are when they chose not to invest in evidence-based solutions that get people off the streets and into housing. The more than 20,000 homeless men, women, and children sleeping on our streets and in our shelters cannot afford to wait for another Republican pilot program,” said Rep. Subeck. “Homelessness is 100 percent preventable. We can and must do better, which is why today I am proposing to substantially increase Wisconsin’s investment in evidence-based strategies to end and prevent homelessness.”

“I spent most of my career working to help low-income and homeless women and families overcome obstacles and navigate broken systems in their quest for self-sufficiency. The recognition that instead it would be more effective to remove obstacles and fix our broken systems was what motivated me to run for office,” said Rep. Subeck who previously worked in the social service field. “It is simply impossible to move forward with education and employment, to access health care including mental health or addiction treatment, or to address the multitude of other serious issues faced by those who are homeless without the stability of permanent housing. This legislation would remove a significant barrier to achieving self-sufficiency by moving people into housing and ensuring they are able to stay there.”

LRB-3332 would increase the number of housing choice vouchers for low-income families, seniors, and disabled individuals by 6,600 per year, helping to alleviate long waiting lists for rent assistance.

LRB-3305 would create an eviction-prevention program funded and administered by WHEDA. The program would provide assistance to keep families and individuals at risk of homelessness in their housing when a temporary financial crisis arises.

LRB-3306 would increase funds available for housing grants by $2.5 million to fund Rapid Rehousing and Housing First programs that have been proven effective in keeping formerly homeless people in permanent housing.

LRB-3330 directs WHEDA to study the use of social impact bonding and other mechanisms to fund the development of new affordable housing. The study must be completed by January 31, 2018 and should identify ways to increase the state’s supply of affordable housing stock. 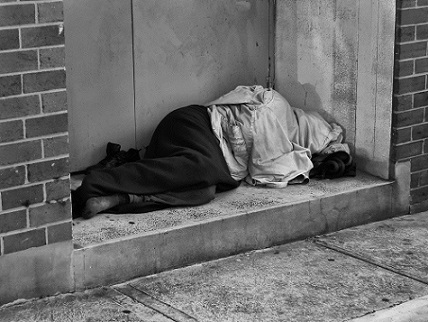