MADISON – Today, Representative Lisa Subeck (D-Madison) introduced a bill to reinstate the False Claims Act. The bill restores the ability of a private individual, or whistleblower, to bring a qui tam claim against a person or entity who makes a false claim for Medicaid. A qui tam claim, as it relates to the Medical Assistance program under the bill, is a claim initiated by a private individual on his or her own behalf and on the behalf of the state against a person or entity who makes a fraudulent claim for Medical Assistance. The bill provides, as did the law before its 2015 repeal, that of moneys recovered as a result of a qui tam claim, a private individual may be awarded up to 30% of the amount recovered, depending upon the extent the individual’s contribution to the prosecution of the action.

As a result of the False Claims Act between 2012 and 2014 alone, Wisconsin recovered $28 million from companies who were caught defrauding the state’s Medicaid program. Republicans, under Governor Walker’s leadership, repealed Wisconsin’s False Claims Act in the 2015 state budget bill.

“Prior to 2015, the False Claims Act was one of the most effective tools Wisconsin had for eliminating and deterring fraud in the Medicaid program,” said, Rep. Subeck. “When the Governor repealed the False Claims Act, he made it easier for unscrupulous corporations and big pharmaceutical companies to defraud the taxpayers of Wisconsin.”

Under federal law, states are allowed to enact a False Claims Act enabling them to collect triple damages in these Medicaid fraud cases. Since the Wisconsin law was repealed, it is estimated that the state has lost over $11 million in settlement money from companies caught defrauding the Medicaid program. Most notably, as a direct result of repealing the False Claims Act, Wisconsin collected $695,430 less than it should have in the national settlement against drug manufacturer, Mylan, for underpaying Medicaid rebates.

“Republicans should never had repealed the False Claims Act,” said Rep. Subeck. “It is time to get serious about ending fraud in Medicaid and holding those who take advantage of taxpayers for their own financial gain accountable for their actions.”

Click here to view a copy of the bill . 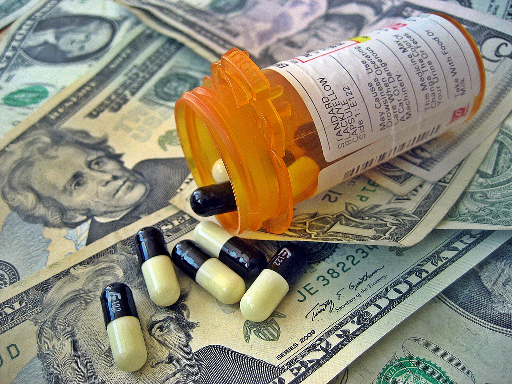