“The Republican response to the recent mass shooting in Orlando has been more prayers, more silence, and a blatant refusal to take action addressing gun safety. Now, Representative Gannon adds insult to injury with his absurd proposal to encourage more people to carry more guns in more places.

As Republicans have sat back and done nothing to address the problem – and have even increased access to dangerous firearms - gun violence has reached epidemic proportions, causing a public health and public safety crisis. Now, Rep. Gannon has proposed turning Wisconsin into a wild west environment where guns are carried freely and property owners are discouraged from choosing not to allow guns on their own property.

We need common sense legislation to end gun violence. These common sense policies include expanding background checks, restoring Wisconsin’s 48 hour waiting period for handgun purchases, limiting access to military style assault weapons, increasing access to mental health care, and measures to keep guns out of the hands of those who intend to use them for harm. Instead, Republicans led by Bob Gannon have proposed yet another dangerous bill that jeopardizes our public safety.” 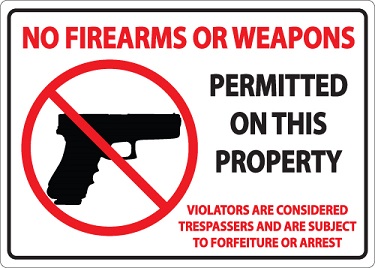