MADISON – On Tuesday, Representative Lisa Subeck (D-Madison) and the Wisconsin State Assembly honored Matt Phair, Connie Phair, and Alec Lewis with the Assembly’s highest award of citizen recognition, the Hometown Hero award. This special ceremony occurred at the beginning of Tuesday’s Assembly floor session. The three Madison residents were recognized for their heroic efforts to save the occupants of a vehicle that was trapped by flood waters during the flooding that occurred in Madison last August.

“It was my privilege to present Matt, Connie, and Alec with their well-deserved Hometown Hero award,” said Rep. Subeck. “Our community takes pride in the true act of heroism they displayed when they took lifesaving action last August.”

During the torrential rain storms that pummeled Dane County last August, Matt and Connie Phair took advantage of a break in the downpour to survey the damage in their neighborhood and look for ways they could help. After spotting a car stuck in a stormwater ditch, Matt and Connie waded through the water to help the people trapped inside. They were joined by a third bystander, Alec Lewis, who joined them in their lifesaving efforts. Matt, Connie, and Alec were able to pull two passengers of the car to safety, although the driver of the car, James Sewell, tragically lost his life despite their heroic efforts.

“If not for the selfless actions of Matt, Connie, and Alec, the tragedy and loss of life that day could have been so much greater,” said Rep. Subeck. “Their lifesaving efforts serve as examples of the highest form of citizenship.” 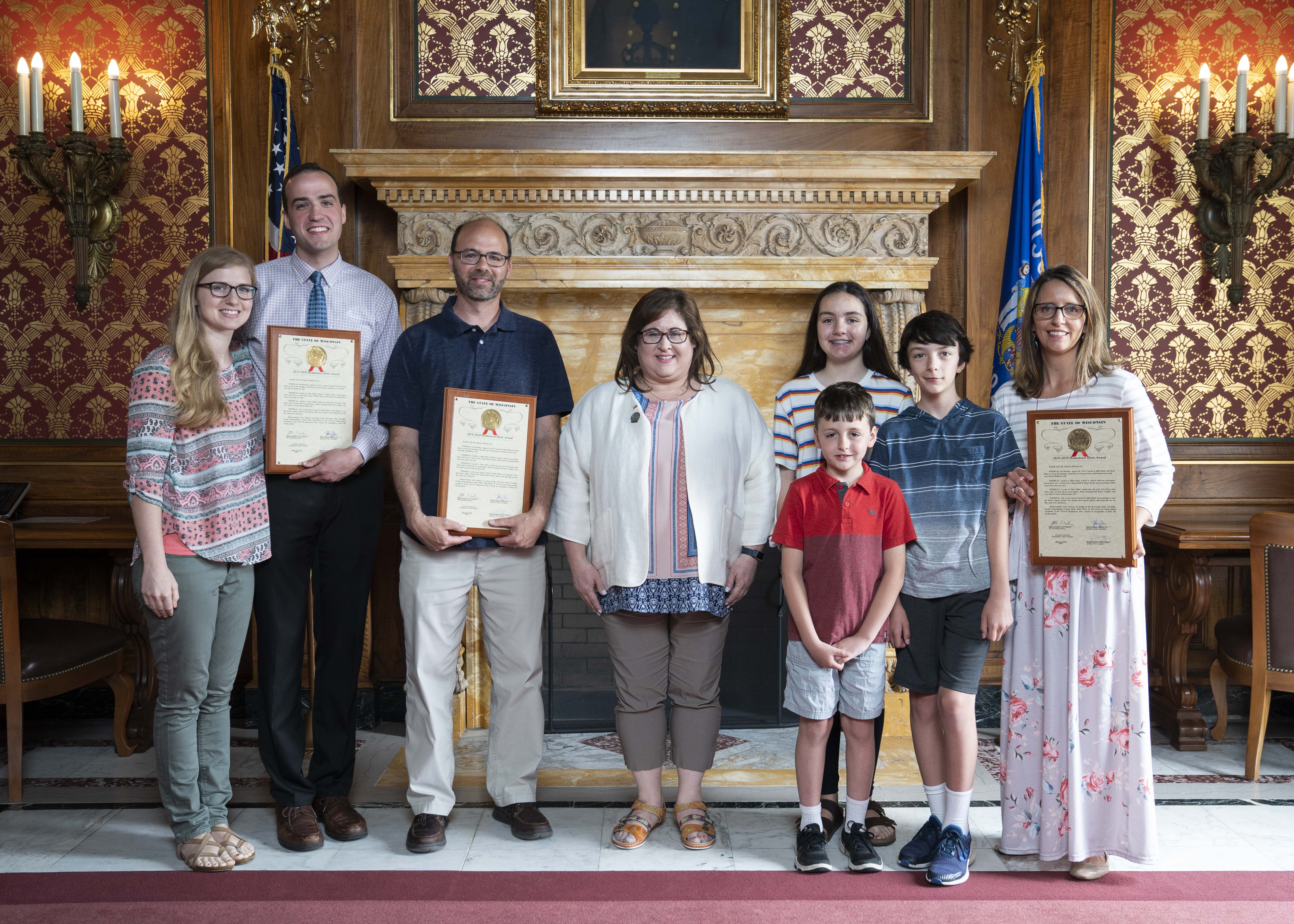