MADISON – Today, the US Supreme Court rejected the Trump Administration’s stated reason for adding a question on citizenship to the census, making it unlikely that the question will appear on census forms next year. The addition of a citizenship question in the 2020 census would have significantly impaired the accuracy of the census by discouraging households with noncitizens from participating, potentially leading to an undercount of communities of color. State Representative Lisa Subeck (D-Madison), who had earlier joined a bipartisan group of elected officials and municipalities in filing an amicus brief against the citizenship question, released the following statement applauding the decision.

“Today’s welcome decision will help ensure that every single Wisconsinite can stand up and be counted in the 2020 census without fear. The addition of a citizenship question would have diluted the political influence of marginalized communities and diverted federal resources away from communities that need it the most. I am pleased that the Supreme Court rejected the Trump Administration’s efforts to weaponize the census against immigrants and communities of color, and I am grateful to the advocates who worked to draw attention to this crucial issue.” 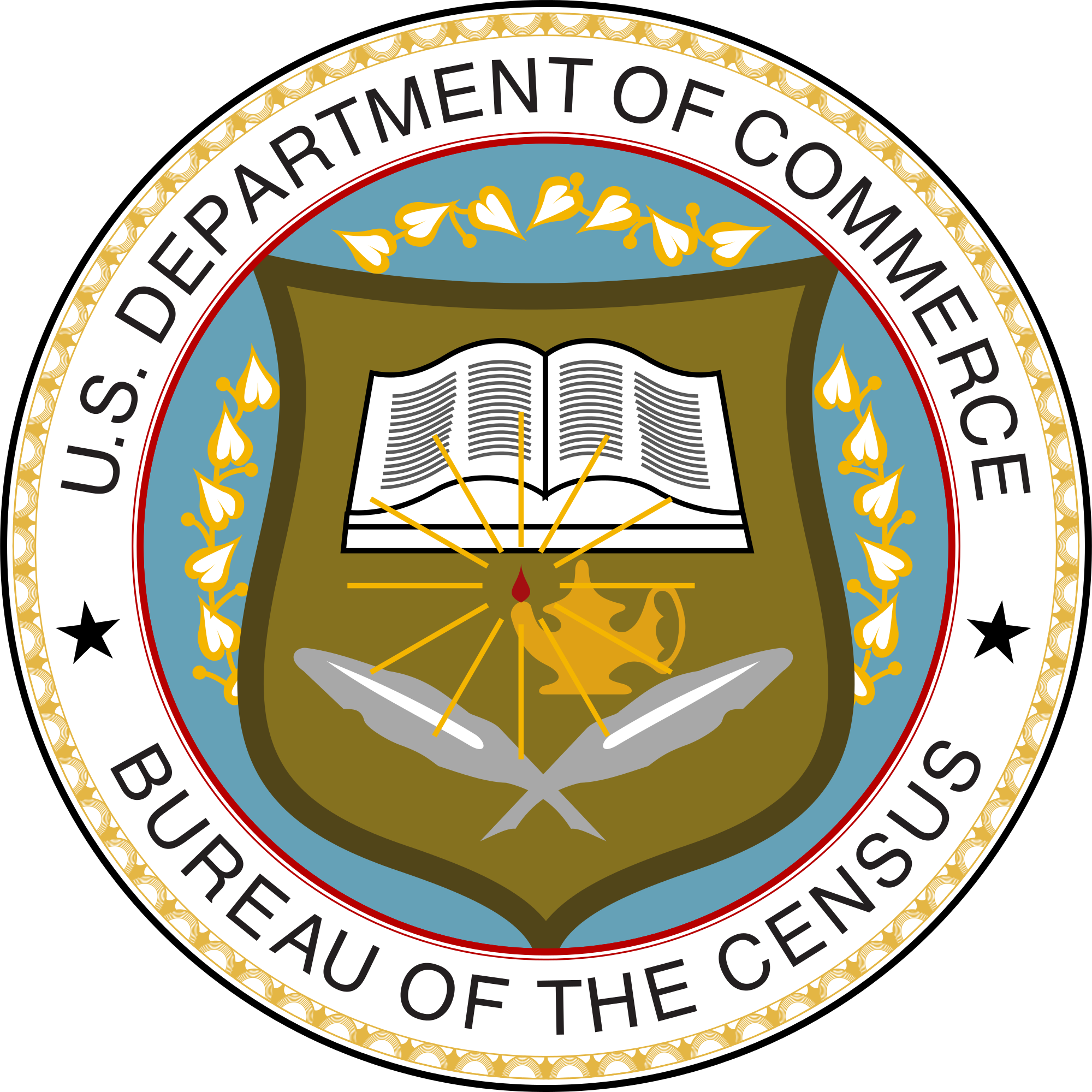