“Representative Steineke has no right to criticize the UW-Madison faculty for their vote of no confidence in UW System President Ray Cross and the Board of Regents. Since Governor Walker took office and Republicans gained a majority in the legislature, the UW system has been left to deal with $795 million in budget cuts at the hands of Republicans. The UW-Madison faculty are standing up for themselves, their students, and the importance of higher education in our state.

Rather than complaining about UW-Madison faculty, Rep. Steineke and his Republican colleagues should hold public hearings on the impact of their budget cuts to our UW campuses. On campuses throughout the state, we have already started to see the negative impact of the Republican cuts. From high quality faculty leaving to programs being consolidated or closed, these cuts have harmed our University and its students. Now is the time to get real about the harm Republicans have caused the University of Wisconsin and take a serious look at how we can mitigate the damage.” 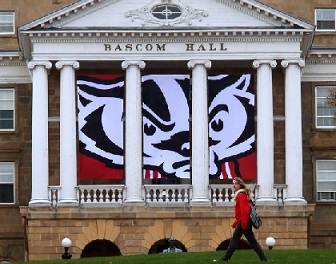