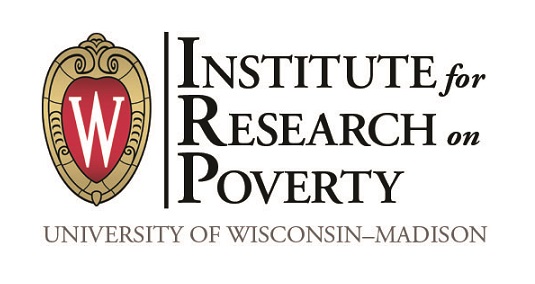 MADISON – Today, WISCAP and the UW-Madison Institute for Research on Poverty released their annual Wisconsin Poverty Report. The report showed that poverty in Wisconsin went up from 9.7% in 2015 to 10.8% in 2016. The poverty rate for children went up by an even greater amount increasing by 2 percentage points, to 12.0%.

“Not only have Republicans sat idly by as the number of children and families who live in poverty have increased, but their policies have led to increased number of people living in poverty,” said Representative Lisa Subeck (D-Madison), ranking Democratic member on the Assembly Committee on Public Benefit Reform. “As a result, a growing number of families find themselves unable to put food on their tables or a roof over their children’s heads.”

The Wisconsin Poverty Report cites the rising cost of childcare, other work related expenses, and increasing out-of-pocket healthcare expenses as key factors contributing to the rise in poverty. Republicans had an opportunity to increase access to affordable healthcare but refused federal funds to expand Medicaid. Likewise, Republicans have added new barriers for families trying to access help paying for healthcare, childcare, and food.

“Too many hardworking Wisconsin families are living paycheck to paycheck struggling to make ends meet,” said Rep. Subeck. “Nobody who works hard should have to be poor.”

Click here to view a copy of the report.