The League of Wisconsin Municipalities cited Representative Subeck’s work as the lead author of Act 351, which allows municipal officials to serve as poll workers on Election Day, and her consistent support for allowing cities, towns, and villages local control to make decisions that are right for their own communities. Rep. Subeck was also a supporter and cosponsor of the dark store and Walgreens reversal bills, which would have eliminated loopholes in tax law that allow big box stores to dodge tax responsibility and shift the burden onto local property tax payers.

“Thank you to the League of Municipalities for naming me a Strong Ally of Municipalities. As a former City Council member, I share their commitment to strong local communities throughout the state,” said Rep. Subeck. “I remain committed to ensuring that our local elected officials, who represent our cities, villages, and towns and who are closest to their constituents, can make decisions that best reflect the values and needs of the their local communities.” 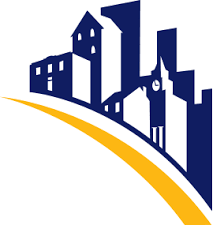