Madison – Today, Rep. Lisa Subeck (D-Madison), Rep. Joan Ballweg (R-Markesan), and Sen. LaTonya Johnson (D-Milwaukee) circulated for co-sponsorship the Healthy Babies, Working Mothers Act, a bill to ensure that nursing mothers can return to work without facing unnecessary barriers in the workplace.  The Act would ensure that new moms who take unpaid break time to breastfeed or express breast milk do not lose eligibility for employer sponsored health insurance as a result and would update Wisconsin law to bring it in line with federal standards regarding breastfeeding accommodations.

“No new mom should have to choose between making the healthy choice of breastfeeding her baby and returning to work to provide for her family,” said Rep. Subeck. “The Healthy Babies, Working Mothers Act would update state law and remove barriers for breastfeeding mothers in the workplace.”

The American Academy of Pediatrics recommends exclusive breastfeeding for an infant’s first six months. However, working mothers are less likely to initiate breastfeeding and are more likely to breastfeed for a shorter length of time than women who don’t have to deal with workplace barriers.

In 2010, the federal government updated the Fair Labor Standards Act (FLSA), requiring employers to provide accommodations at the workplace for nursing mothers to breastfeed or express milk at work, including the provision of unpaid break time for expressing breast milk. This bill codifies these changes at the state level and adds critical protections to ensure nursing mothers are not forced to choose between breastfeeding and health care by counting any unpaid breaks for the purpose of breastfeeding or expressing milk toward any minimum hours required for health care eligibility.

The Healthy Babies, Working Mothers Act was first introduced in 2015 in response to concerns from one of Rep. Subeck’s constituents. Her employer had made accommodations for her to pump breast milk at work and allowed her breaks to do so.  However, because these breaks were unpaid, her work hours dropped slightly under the minimum threshold for health insurance eligibility, and her family lost their health care.

“When we first introduced the Healthy Babies, Working Mothers Act in 2015, I began hearing from more working mothers who faced challenges returning to work while breastfeeding,” said Subeck.  “Our bill eliminates barriers to returning to work for nursing mothers and maintains access to health care for working families with new babies.”

The Healthy Babies, Working Mothers Act was introduced during the 2015 and 2017 legislative sessions. The bill received a hearing but did not move to the floor of the Legislature for a vote. 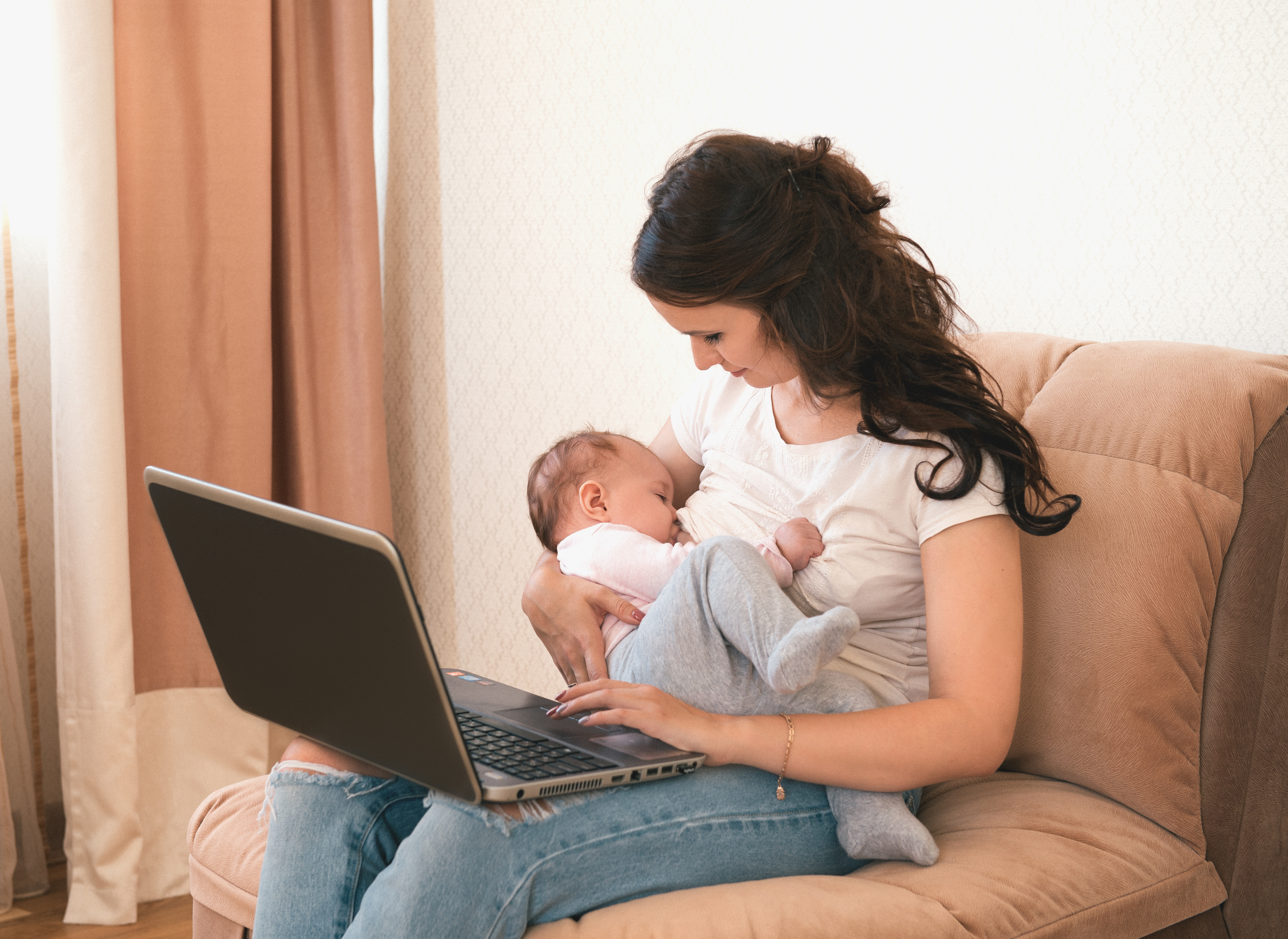