“The fix is in: Republicans are rigging the system against ordinary Wisconsinites and in favor of a single foreign corporation. The Foxconn corporate welfare giveaway doubles down on yesterday’s vote by Republicans for a budget rigged against the people of Wisconsin.

This convoluted corporate welfare scheme and unprecedented power grab is not the way to grow our economy. We can bring good jobs to Wisconsin without selling out our environment or mortgaging our children’s futures.

This deal is fundamentally unfair to the people of Wisconsin who will pay the price well into the future. The Foxconn boondoggle is a bad deal for our state, and it is hardworking Wisconsin families who will be left paying the price.” 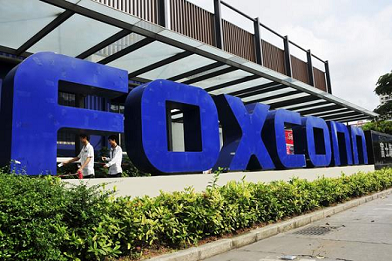