MADISON – Today, 36 legislators sent a letter to Attorney General Brad Schimel requesting he file a lawsuit against the pharmaceutical companies for their use of deceptive and fraudulent marketing practices to sell dangerous prescription drugs. These prescription drugs have led to an opioid epidemic, and the number of overdose deaths have doubled from 2006 to 2015. Between 2013 and 2015 alone, opioid overdoses have led to a total of 1,824 deaths in the Wisconsin.

Since 2013, the State Legislature has committed more than $14 million to combatting Wisconsin’s opioid epidemic through the Heroin Opioid Prevention and Education (H.O.P.E) initiative. The state has also seen increased costs for law enforcement, hospitalizations and emergency room visits, foster care placements and other services to children and families, first responders, court services, and other services as a direct result of opioid abuse.

Two thirds of all counties in Wisconsin have filed or authorized lawsuits against pharmaceutical companies to hold them accountable for their role in creating this opioid epidemic. Additionally, seven states have filed similar litigation in federal courts.

“The pharmaceutical companies that make these drugs have raked in big profits while creating a public health epidemic that has cost our state thousands of lives and millions of dollars,” said Representative Lisa Subeck. “That is why we are calling on Attorney General Schimel to stop dragging his feet and finally join the two-thirds of Wisconsin counties, 7 states, and other jurisdictions throughout the country by filing a lawsuit on behalf of the people of Wisconsin to hold the pharmaceutical companies accountable for their role in creating the opioid epidemic.”

Click here to view a copy of the letter. 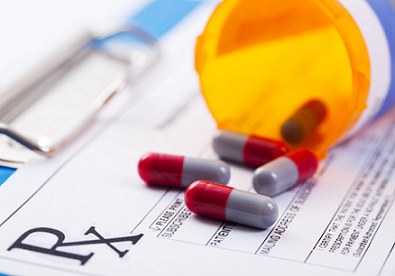