MADISON – Yesterday, Assembly Republicans voted down consideration of a bill that would close the ‘Dark Store’ loophole. Based on a Supreme Court decision in 2008, big box retailers are allowed to base their tax assessments on their value as a vacant store rather than a store in operation. This so-called ‘Dark Store’ loophole saves corporate retailers millions of dollars and shifts the burden of those savings to homeowners and other businesses.

“It is unfortunate that Assembly Republicans failed to close the dark store loophole, siding with big box retailers over their local communities,” said Rep. Subeck. “As a result, property taxpayers will continue footing the bill for this giveaway to huge retailers.”

The majority of Assembly Representatives are co-sponsors of AB 386, the Dark Store bill, yet Republicans voted against advancing the legislation on the Assembly floor. The bi-partisan bill is supported by local municipalities and local elected officials across the state. Unfortunately, Speaker Vos has indicated he has no intention of passing this common sense bill this legislative session.

“There is no reason we cannot end this unfair tax loophole now,” said Rep. Subeck. “With a majority of Representatives sponsoring the bill, all we need is political will on the part of Republicans.” 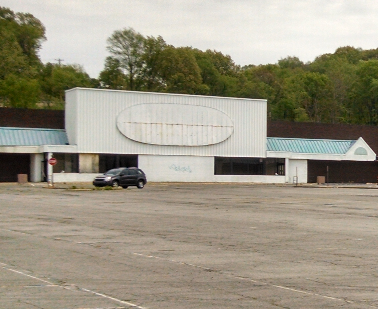