MADISON – Today, a group of state and local elected officials sent a letter to Dane County Circuit Judge Stephen Ehlke to request a meeting regarding his sentencing decision in the Alec Cook case. Cook, a University of Wisconsin student who was charged with more than 20 crimes involving eleven women and ultimately convicted in a plea bargain of sexually assaulting 3 women and choking or stalking 2 others, could have received up to 40 years in prison. Prosecutors asked for a 19-year sentence, but Ehlke sentenced Cook to a prison sentence of just 3 years.

“We are dismayed and outraged by Judge Ehlke’s lenient sentencing of Alec Cook. In just three or fewer years, this predator will be back on the streets, sending a clear message that men like Alec Cook - men with privilege - are above the law,” said Representative Lisa Subeck (D-Madison). “When brave women come forward yet do not receive justice, it discourages future victims of sexual assault, violence, or harassment from reporting these crimes. We look forward to meeting with Judge Ehlke and working together to address our concerns and the concerns of our community.”

Click here to view a copy of the letter sent to Judge Ehlke. 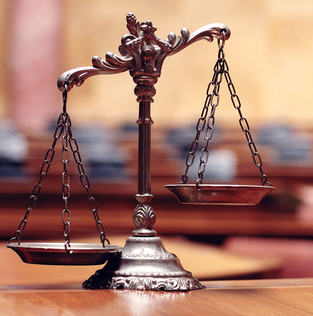