“The Senate action on the Foxconn giveaway only makes a bad deal even worse. If handing over $3 billion in corporate welfare and waiving laws that protect our air, land, and water wasn’t enough, now Republicans want to give Foxconn unprecedented power over our legal system and the court appeals process.

It is hard to believe Republicans could make this bad deal even worse, but somehow they have managed to do so.

The Foxconn Boondoggle diverts $3 billion we could invest in our neighborhood schools, higher education, vital infrastructure, or health care for our most vulnerable residents. Governor Walker and Republicans are selling out Wisconsin’s future, our environment, and now our justice system to one big foreign corporation.” 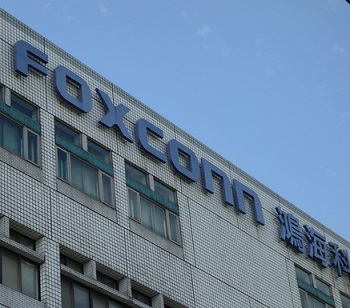