Representative Katrina Shankland was elected to the Wisconsin State Assembly in 2012 and was re-elected in 2014, 2016, 2018, and 2020. She lives in Stevens Point and represents Wisconsin’s 71st Assembly District, which covers Portage County in Central Wisconsin.

Rep. Shankland champions expanding opportunities for working families and is a strong advocate for clean government, veterans, strengthening access to health care, investing in our public schools, technical colleges, and universities, protecting our shared natural resources, and growing family-supporting jobs. As a recent alumna of UW-Stevens Point, she recognizes the tremendous value our university adds to the community, region, and state and frequently advocates for UWSP in the Legislature. She ran for office to give everyone in Central Wisconsin a voice in the Capitol and to fight for opportunities for everyone to succeed.

In her free time, Rep. Shankland enjoys biking the Green Circle Trail, long walks with her dogs Stitch and Lyra, visiting Central Wisconsin's many breweries, distilleries and wineries with her husband Jed, and enjoying the live music and events that make the Stevens Point area so special. From the Rising Star Mill in Nelsonville to Sunset Lake in Amherst Junction, Katrina enjoys the beauty of Portage County - especially the incredible people. 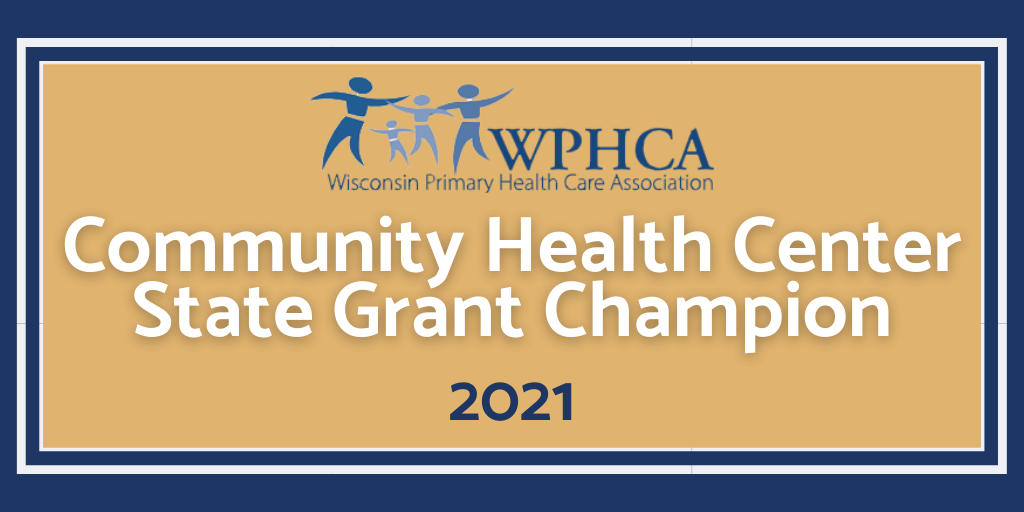 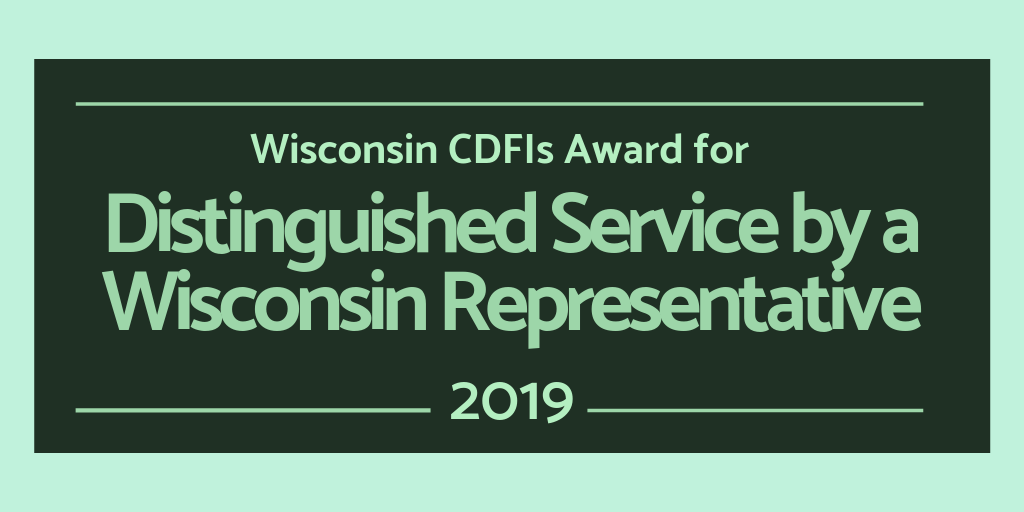 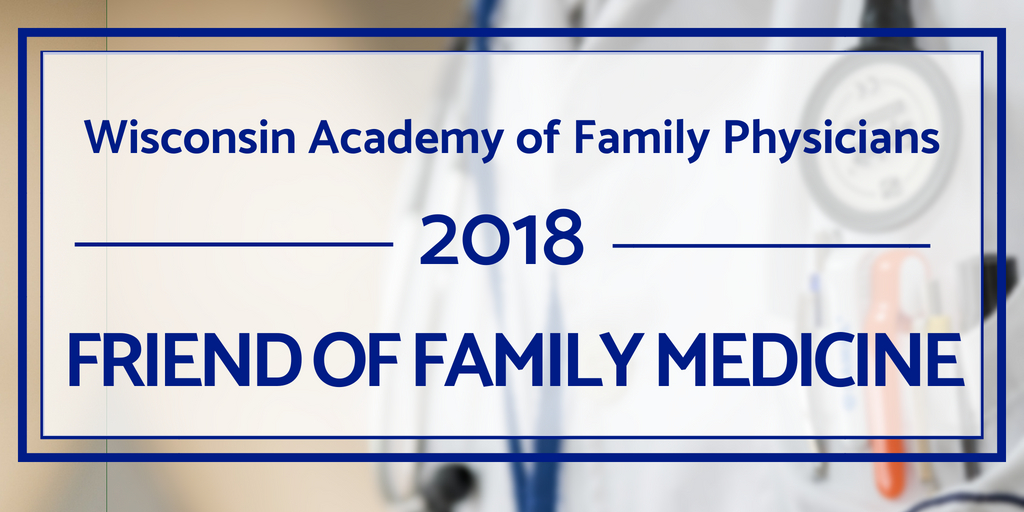 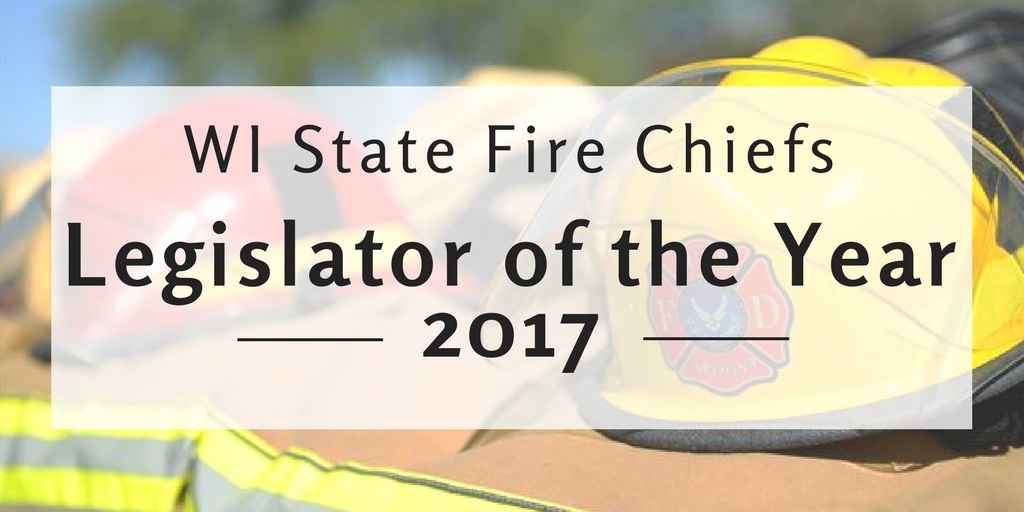 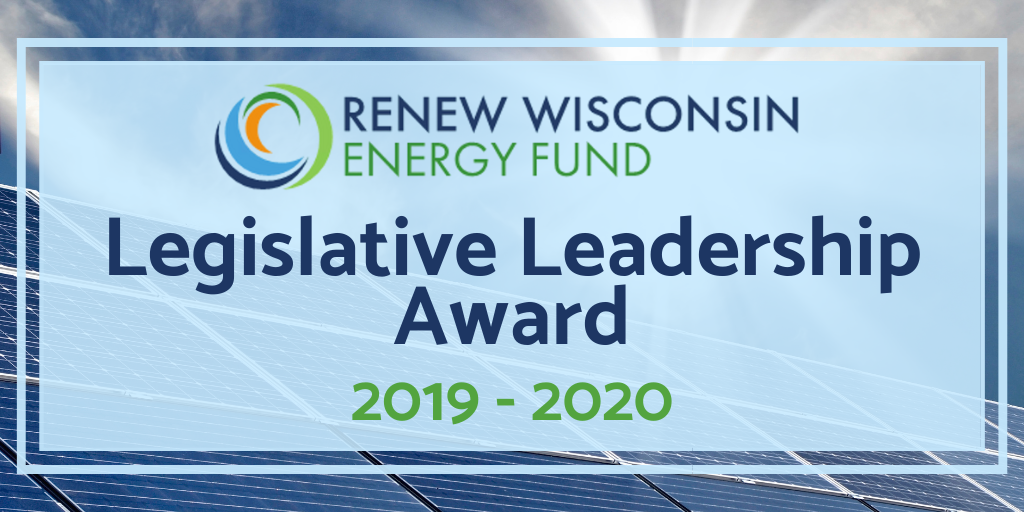 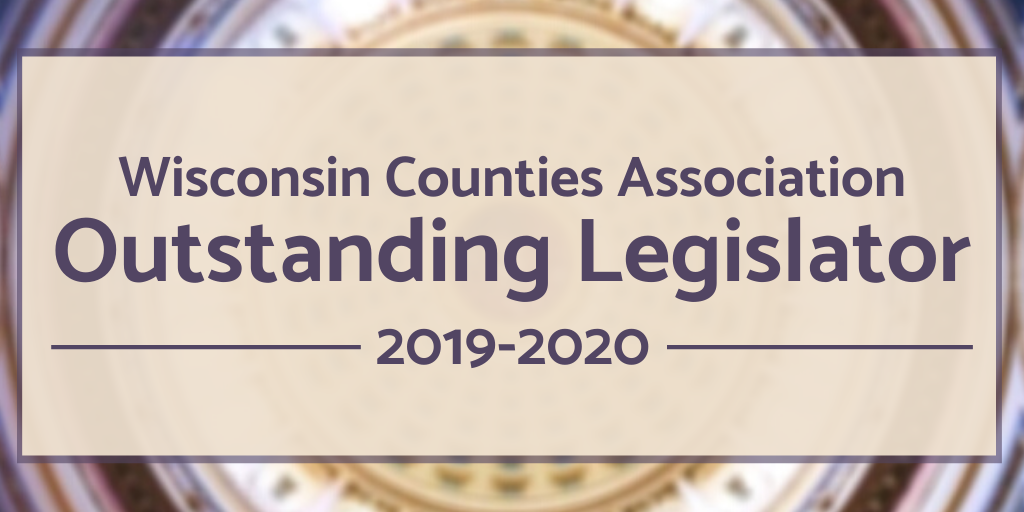 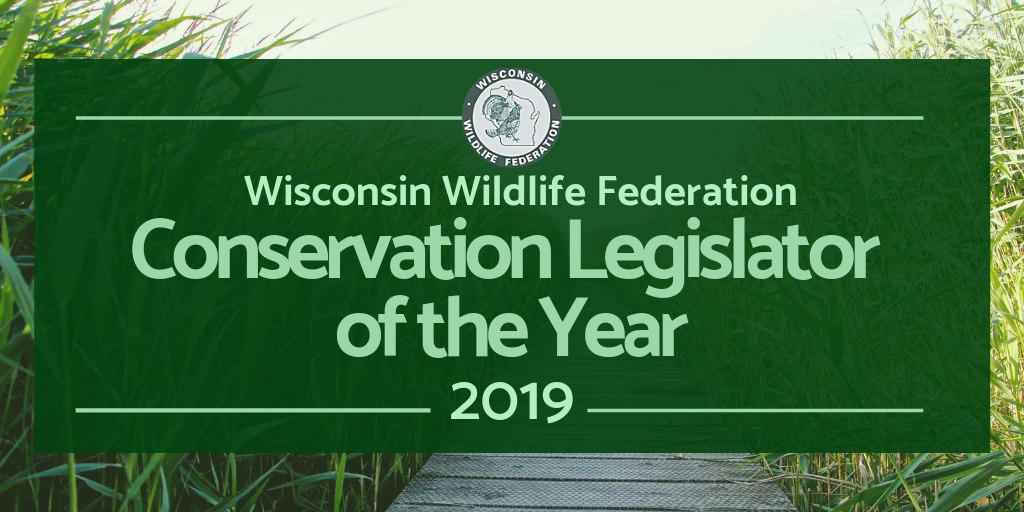 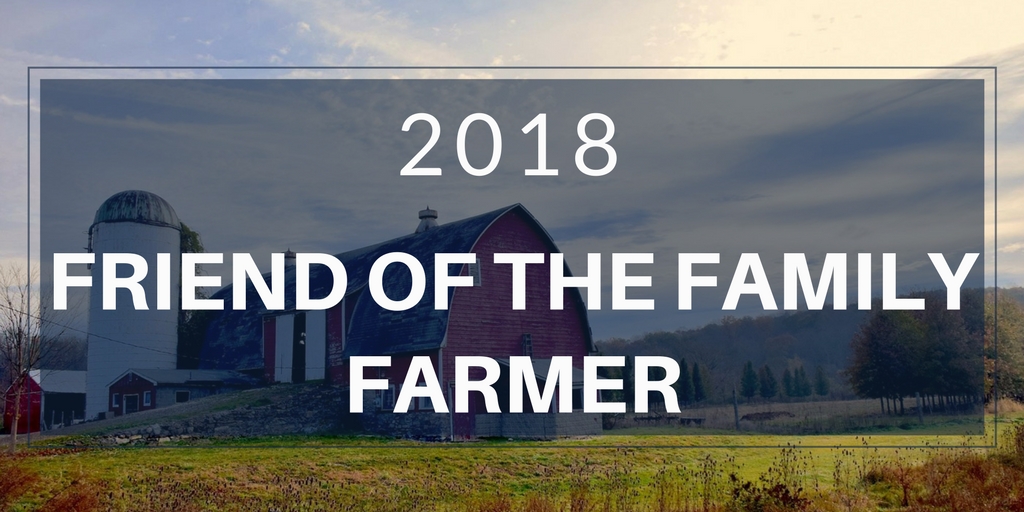 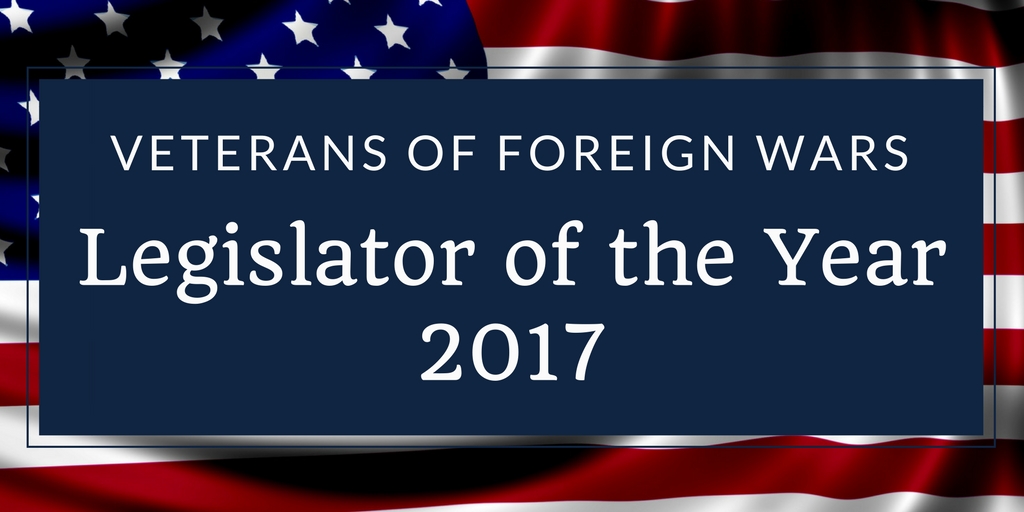 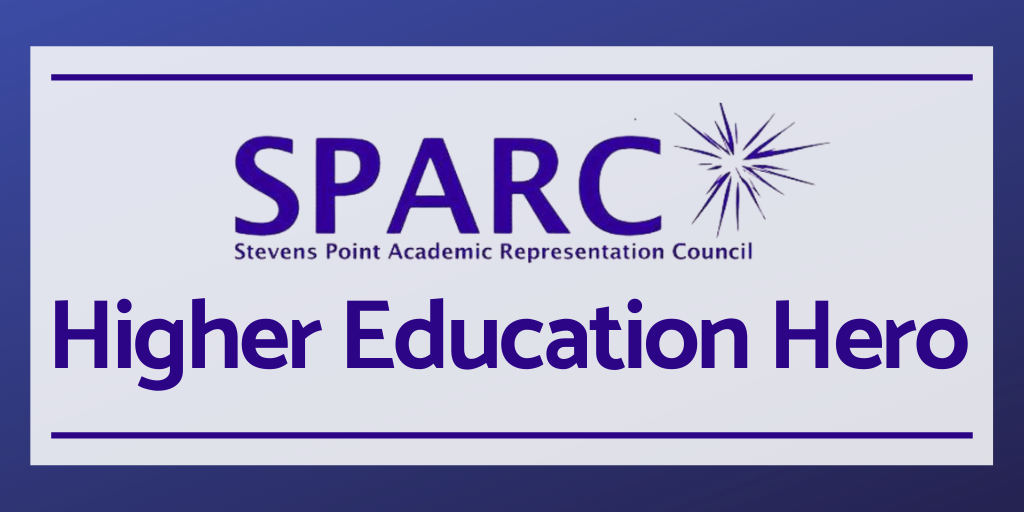 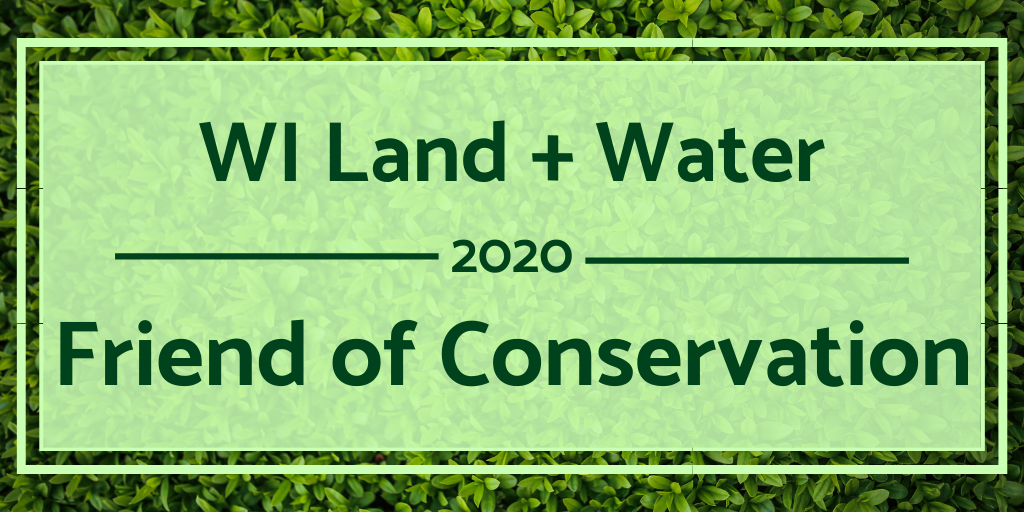 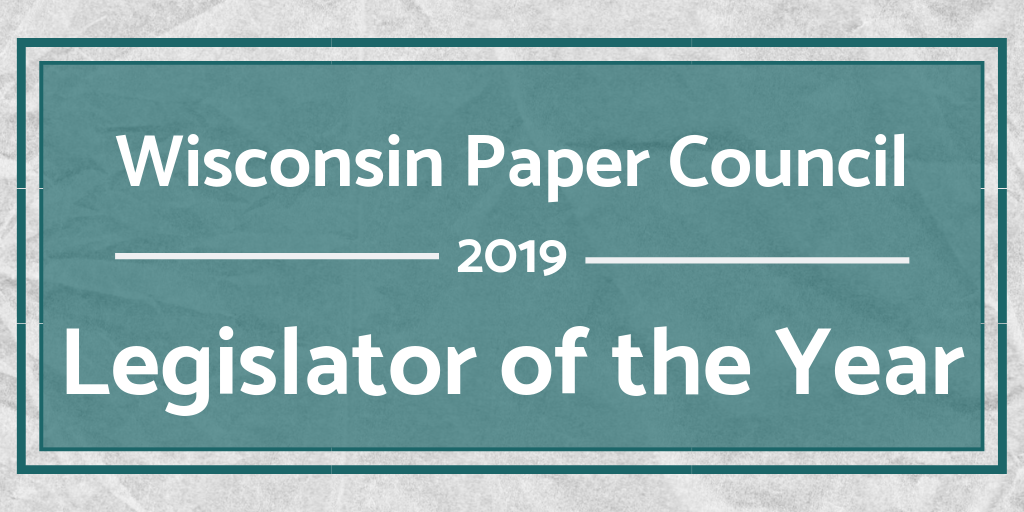 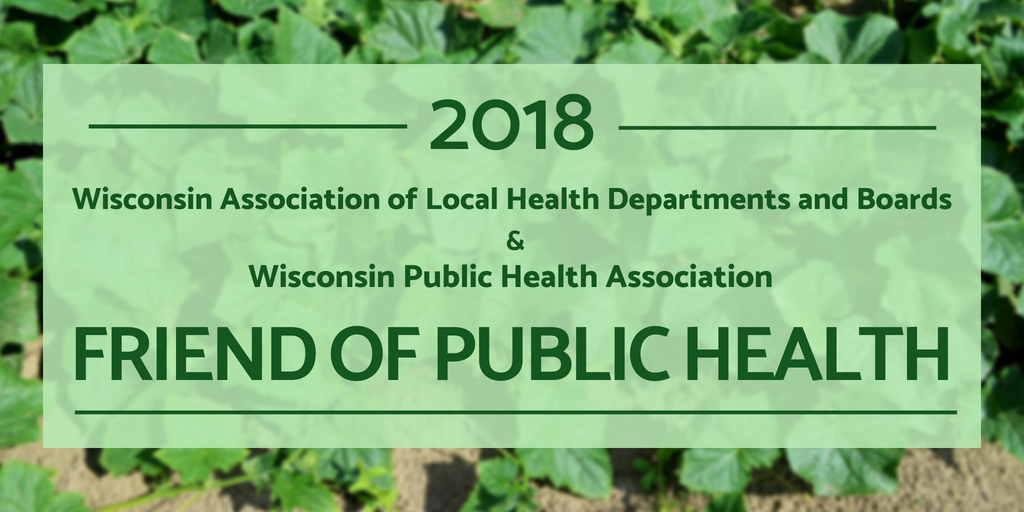 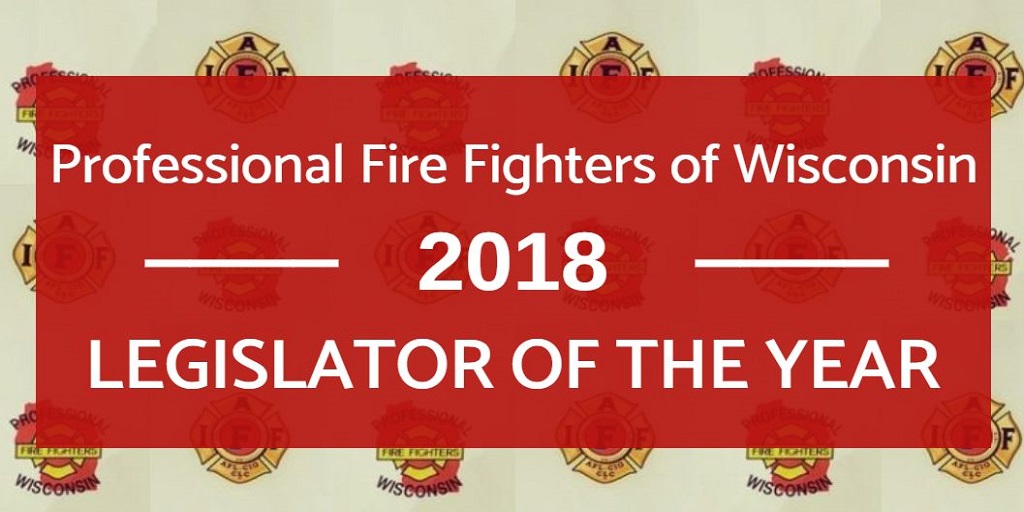 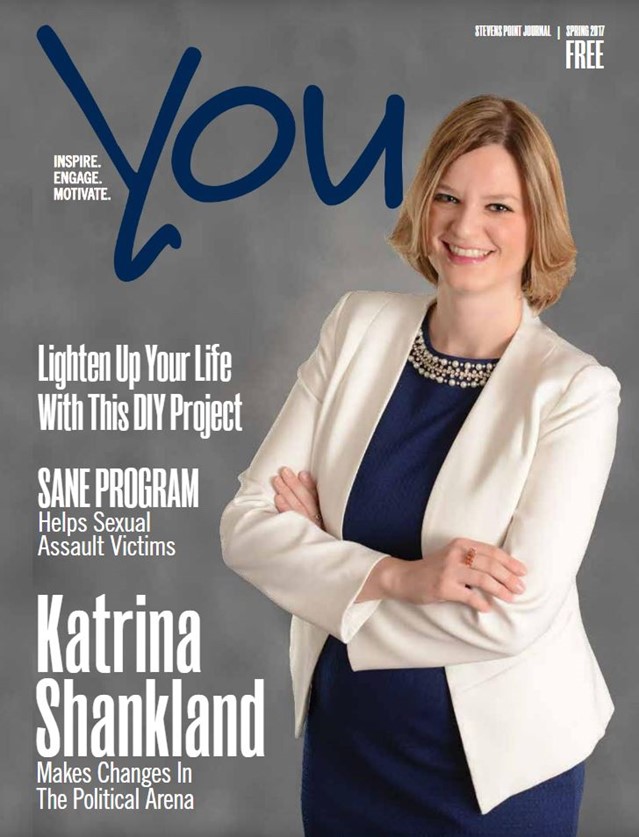 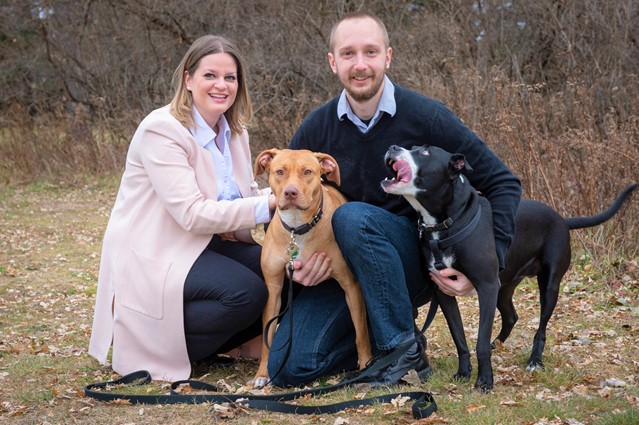 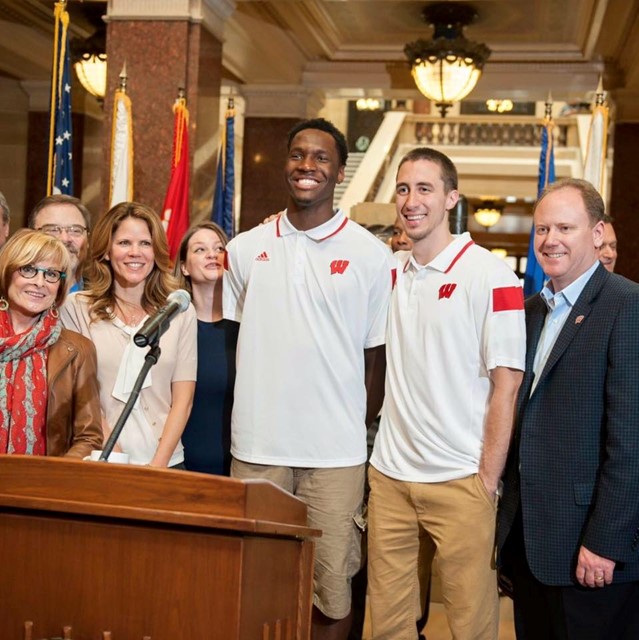 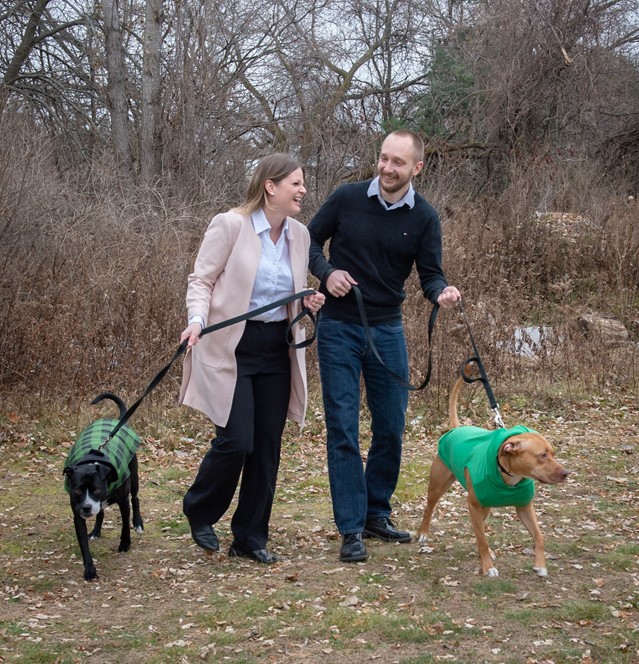