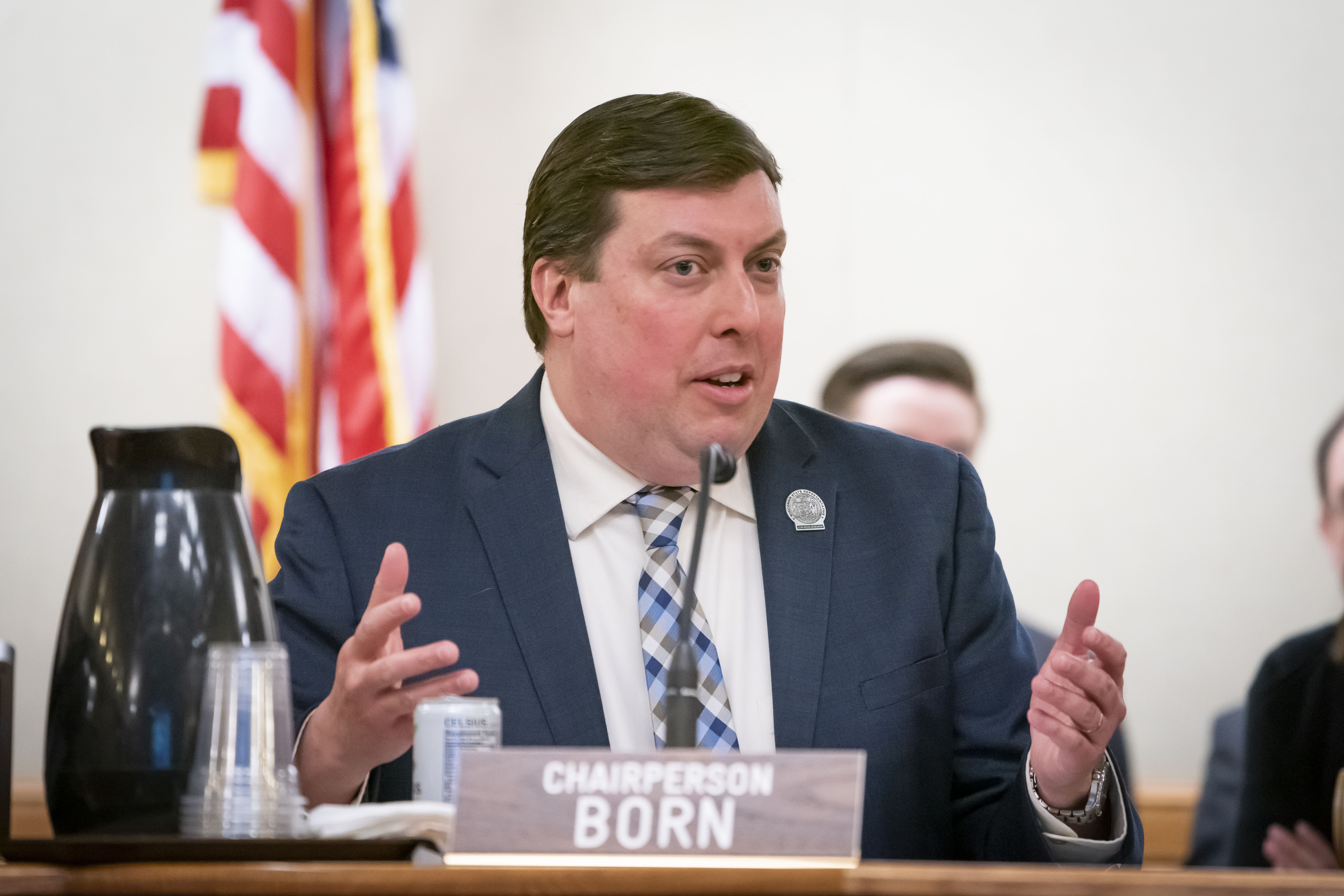 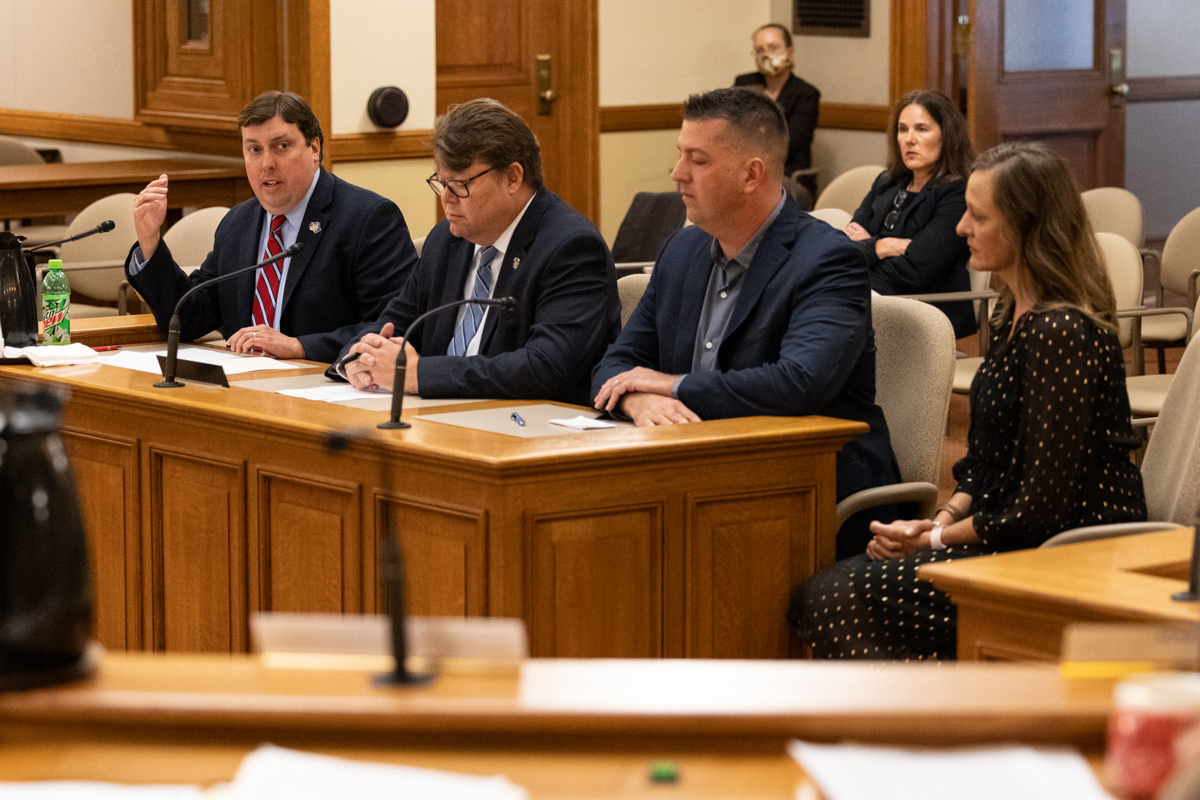 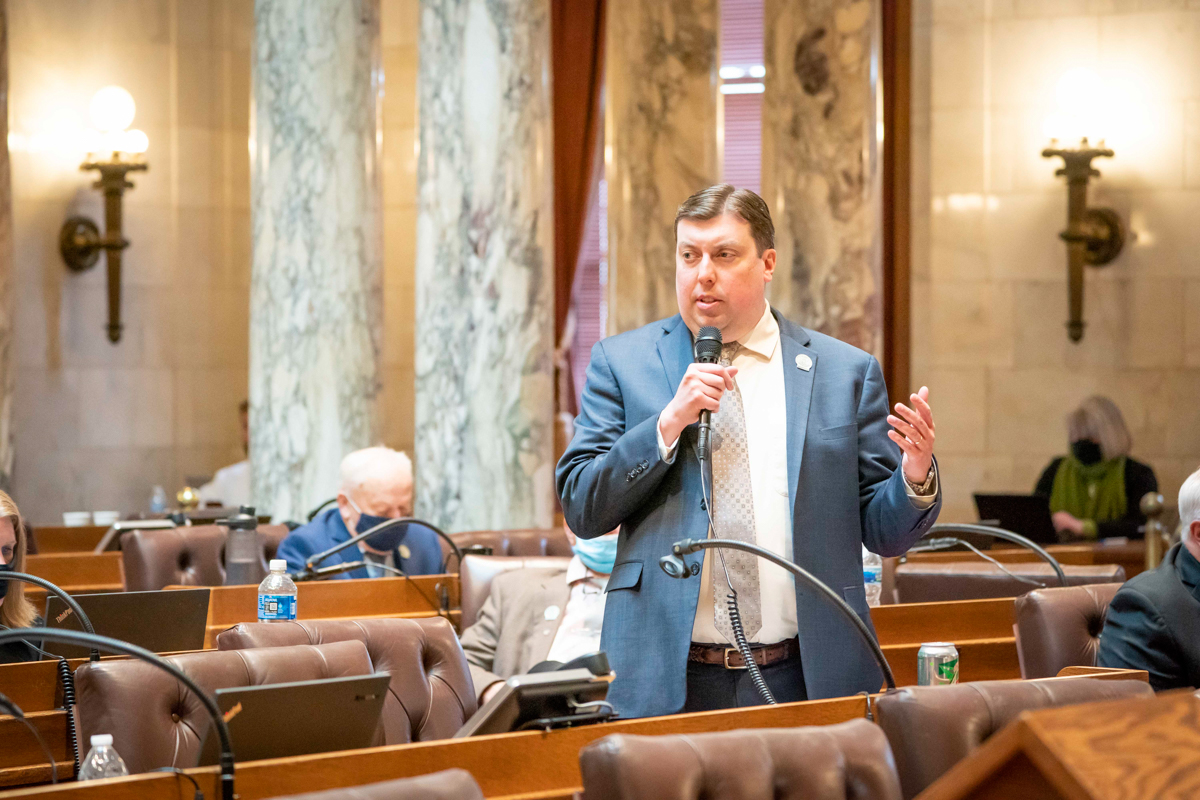 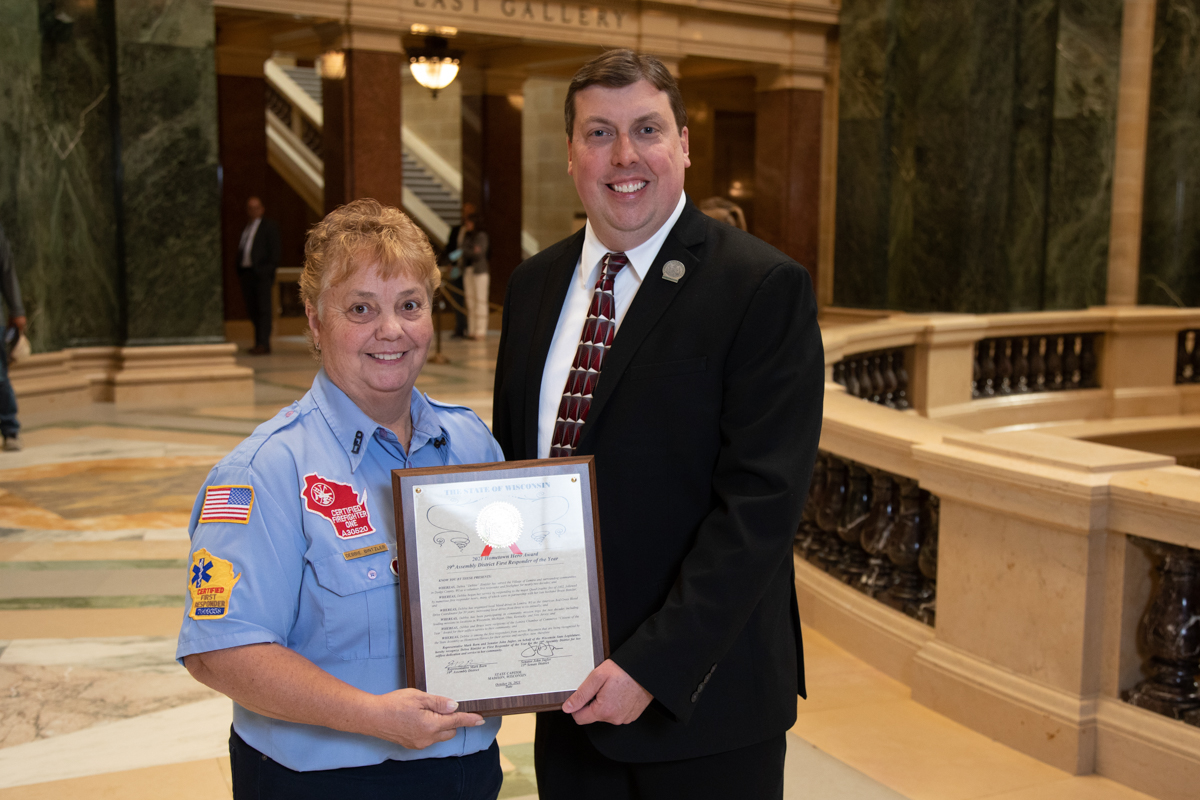 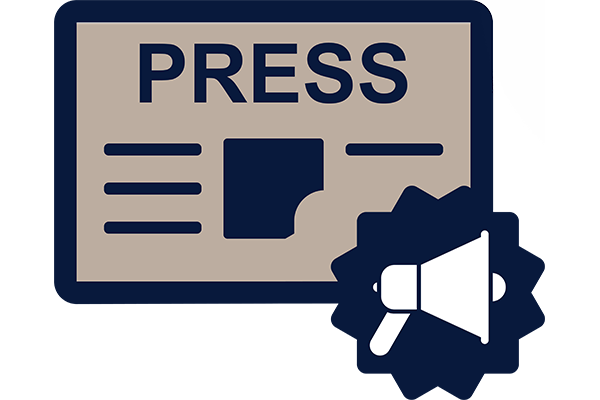 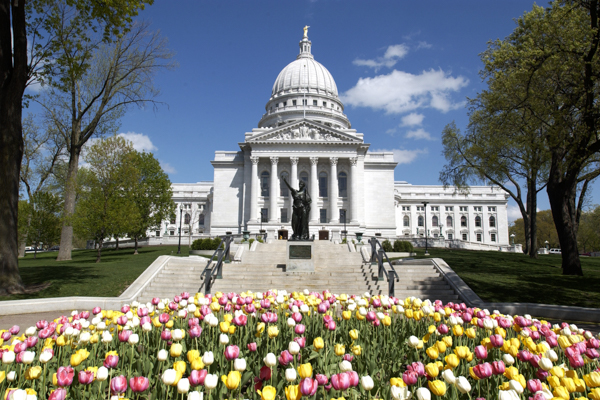 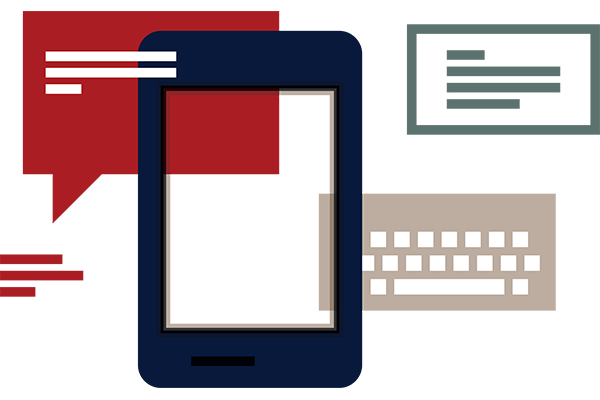 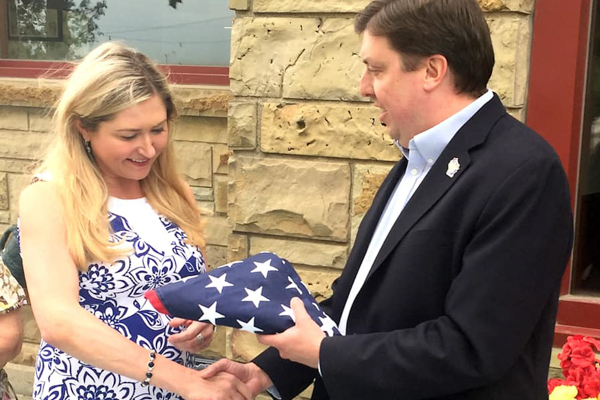 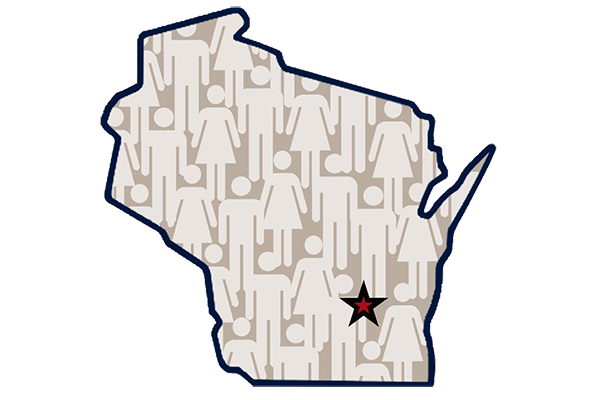 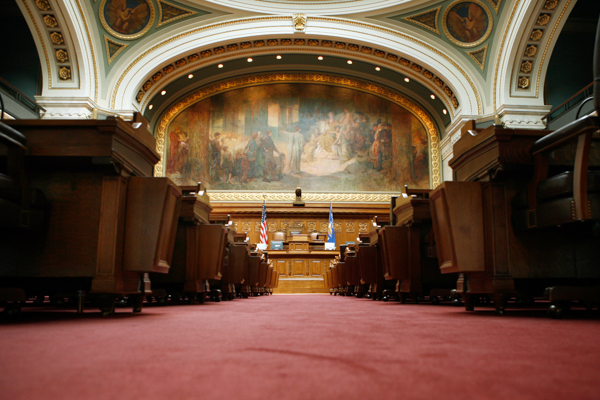 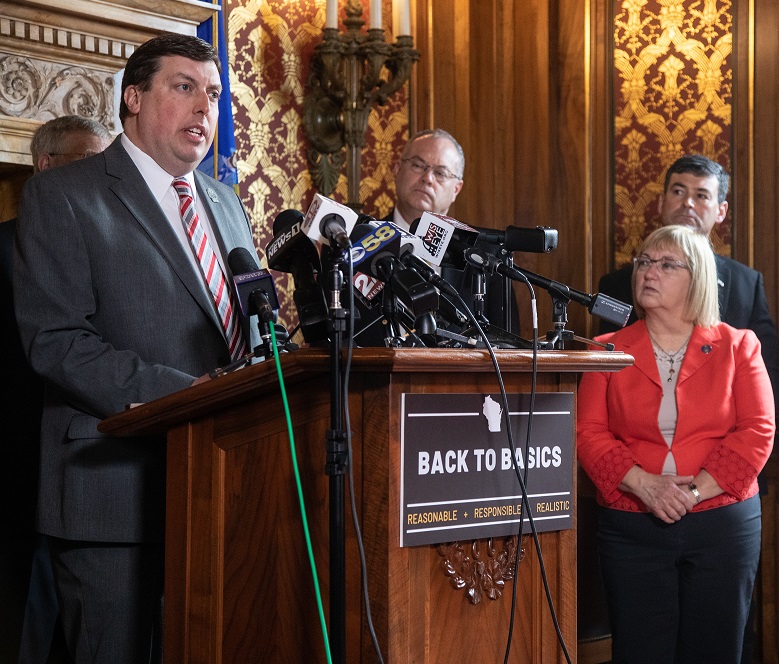 Representative Mark Born serves the 39th Assembly District, representing parts of Dodge and Washington County. He was born and raised in Beaver Dam, where he currently resides with his wife Liberty, their daughter and their cocker spaniel. Prior to his election to the State Assembly in 2012, Rep. Born worked as a law enforcement officer.

Mark serves as the Assembly Co-Chair of the Joint Committee on Finance (JFC), the state’s powerful budget writing committee, of which he has been a member since 2016. Before being appointed to JFC, Rep. Born served on various committees including Criminal Justice and Public Safety, Public Benefit Reform, and as a member of the State’s Building Commission.

When he’s not in Madison, Mark enjoys spending time with his wife and daughter, and watching Badger, Packer and Brewer games.