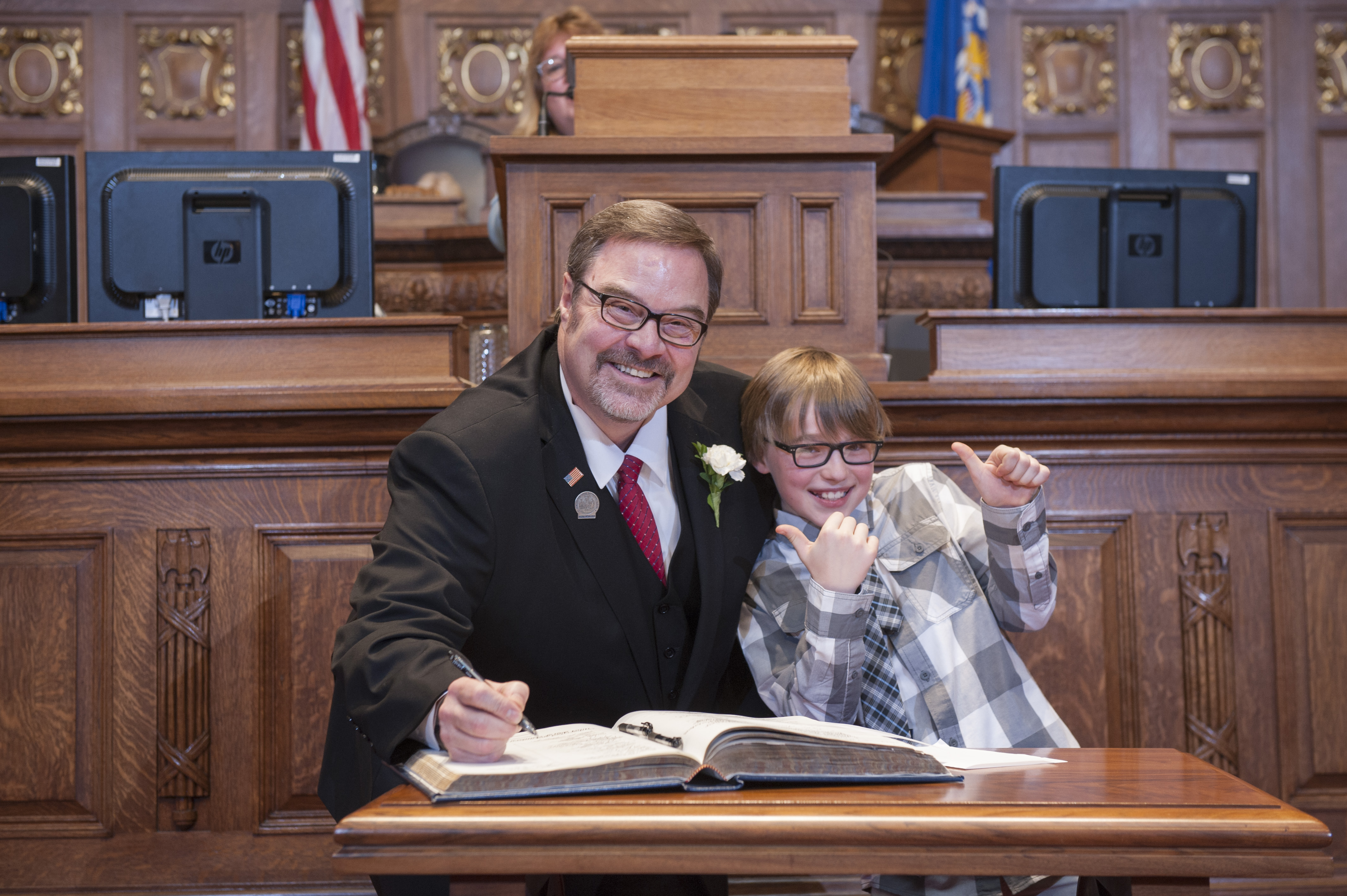 Serving the 25th Assembly District, Rep. Paul Tittl is the chairman of the Mental Health Committee, where he works to improve mental health care, expand access, and decrease stigma in the State of Wisconsin.

In addition to the Mental Health Committee, Paul is part of the Committees on Consumer Protection, Jobs and the Economy, Sports Heritage, International Affairs and Commerce, and Veterans and Military Affairs.

Paul is a strong proponent of the pro-life stance, and also works for smaller and more responsible government, fiscal conservatism, and second amendment rights.

Before he was elected to Wisconsin's 25th Assembly District in 2012, Paul was involved in local politics as well as his community, serving on numerous boards and councils. His service includes participation on the Manitowoc City Council from 2004-2008, including a term as City Council President from 2006-2007. He joined the Manitowoc County Board of Supervisors in 2006, and served as Chairman from 2010 to 2012 when he left the board. Paul was a member of the Wisconsin Utility Tax Association from 2009-2013. He served on the Manitowoc Crime Prevention Committee, Community Development Authority, and the WCA Taxation and Finance Steering Committee.

Paul is married with two children, and has three grandchildren. He graduated from Lincoln High School in Manitowoc, class of 1980. He and his wife own their own small business: Vacuum & Sewing Center in Manitowoc.