Christine Sinicki was born in Milwaukee in March of 1960. She was raised in the Bay View neighborhood and she is a graduate of Bay View High School. After graduation, Christine worked as a waitress until becoming manager of a small business in Bay View. In 1981 she married Michael Sinicki. She is the proud mother of two.

Her involvement with her children’s education led her to a life of civil engagement and public service. She is a former PTA member and President. After learning first-hand the issues facing public education, she ran successfully for Milwaukee Public School Board in 1991. Christine served on the School board until 1998, when she was elected to the State Assembly.

In 2014, Christine was re-elected to the State Assembly for an 8th term. She currently serves on the committees for Education, Labor, Consumer Protection, State Affairs and Government Operations, and Veterans and Military Affairs. 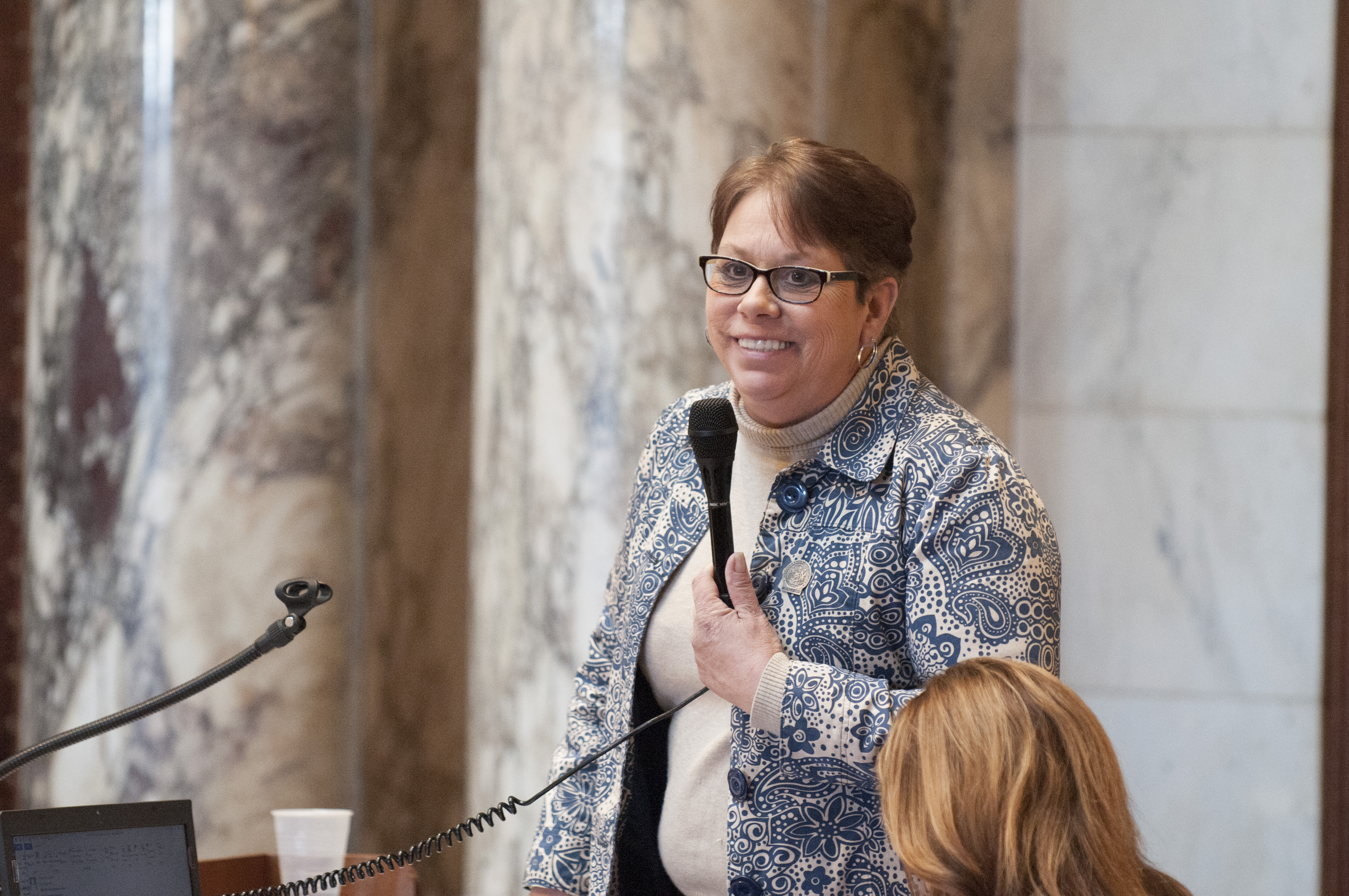