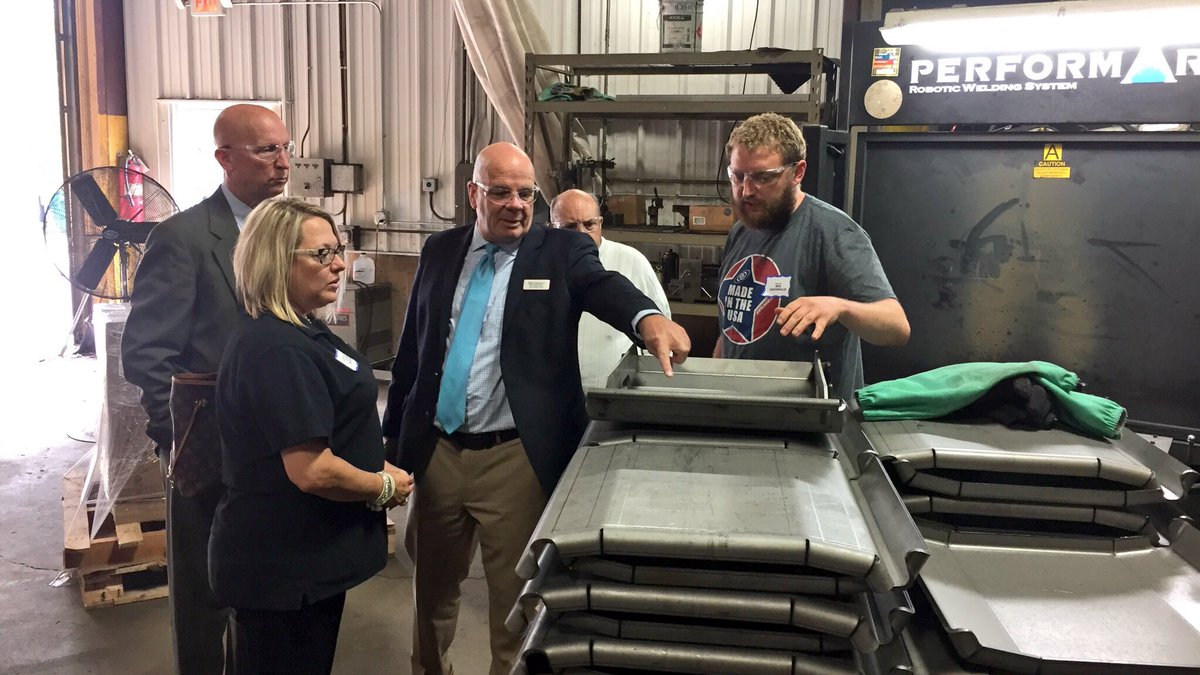 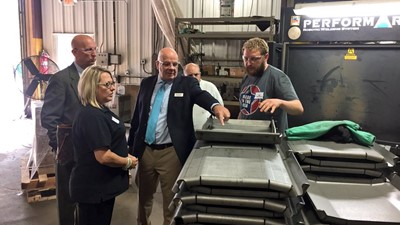 My wife, Laura, and I offer our deepest condolences and prayers to Kris and the rest of the Gannon family. Bob was a friend and colleague, who showed zeal for serving his community. Bob was committed to finding solutions to issues facing the urban areas of our state. Earlier this year, he held hearings in cities around Wisconsin talking to people facing poverty.

Bob wore his passion on his sleeve. Rarely did a room of constituents not know where Bob stood on any issue. Bob was not interested in being a politician. He went to Madison to do the right thing and came back to the district to serve his neighbors. Bob served God, his family and his neighbors in that order.

Bob “gave em’ heck” and all the mattered was improving the lives of Wisconsinites.

I will miss Bob’s jovial personality. There was not a day that Bob did not put a smile on someone’s face.