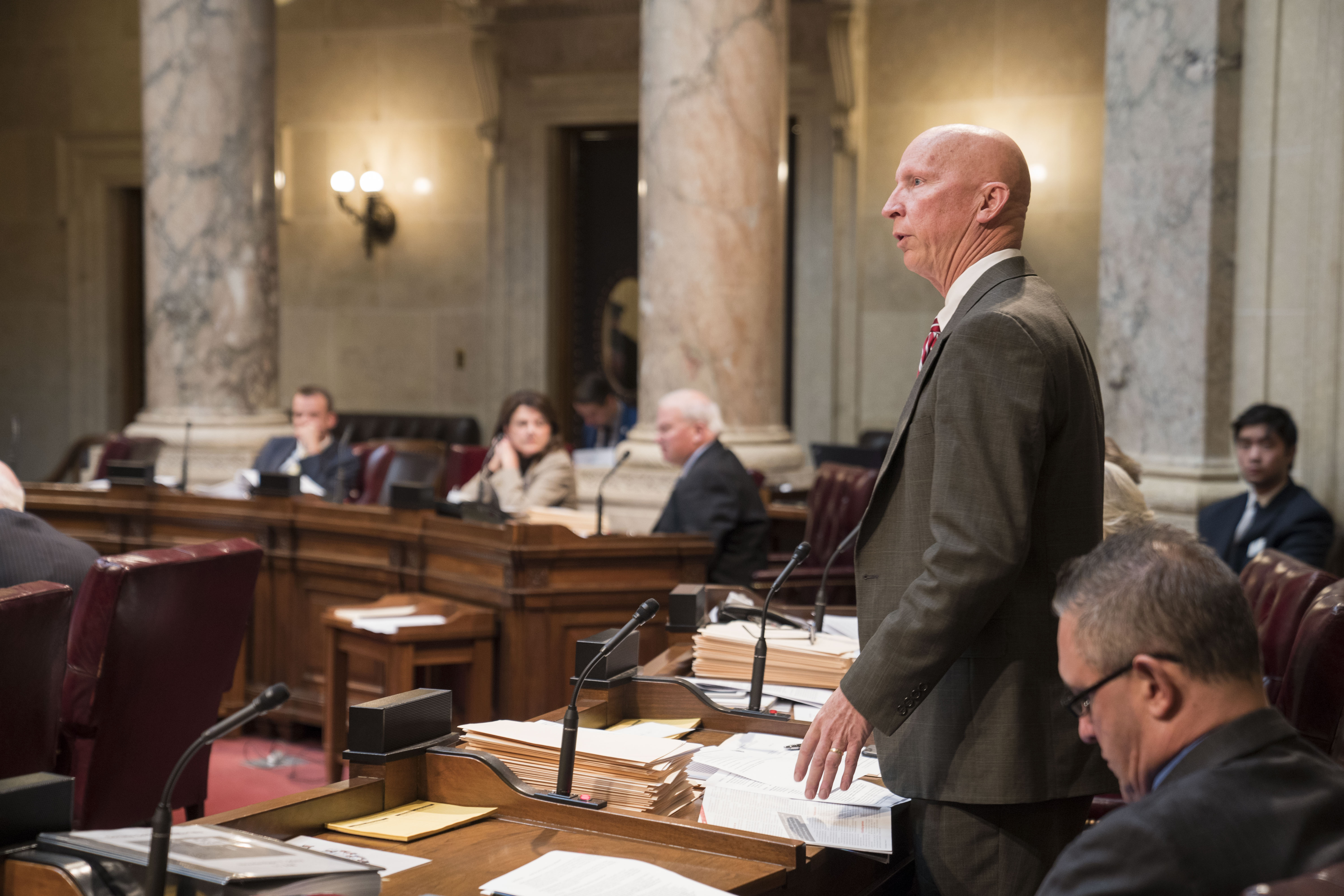 Sen. Stroebel: No Confidence in Haas 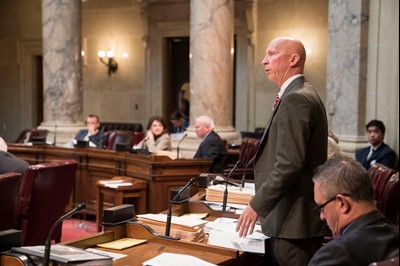 Mr. President, I rise today to express my deep concern over the qualifications of Mr. Mike Haas, the interim administrator of the Elections Commission.

There is no question that Mike Haas bears significant responsibility for the shortcomings of the GAB during the tumultuous recall elections of 2011 and 2012 and the subsequent John Doe II investigation. Kevin Kennedy, the former head of the GAB, credits Haas with providing “legal advice and management skills” that were “instrumental” at the agency.

The state Department of Justice reported last year that Haas was one of the key GAB lawyers who reviewed legal documents in the John Doe II investigation that harassed conservative groups. This is unacceptable conduct at any time.

Despite both state and federal courts discrediting the legal theories behind the GAB’s witch hunt aimed at conservatives, Mike Haas said last week he would do nothing different. In a radio interview he declared “I have no doubt that the GAB judges made a proper decision based on the status of the investigation.”

Let’s remember what happened in this investigation: put yourself these shoes…

Donors to non-profits and political campaigns were harassed.

Lives were upended and innocent citizens were forced to spend thousands of dollars defending themselves in court.

Personal records – including health information – were seized and stored and not returned.

This abuse of power, this penalizing of free speech, has no room in our state government and those who were complicit in this abuse should not lead our elections and ethics commissions.

There is no right to confirmation, members of the minority party have repeatedly made that clear, and looking at the totality of the record I do not support Mr. Haas.