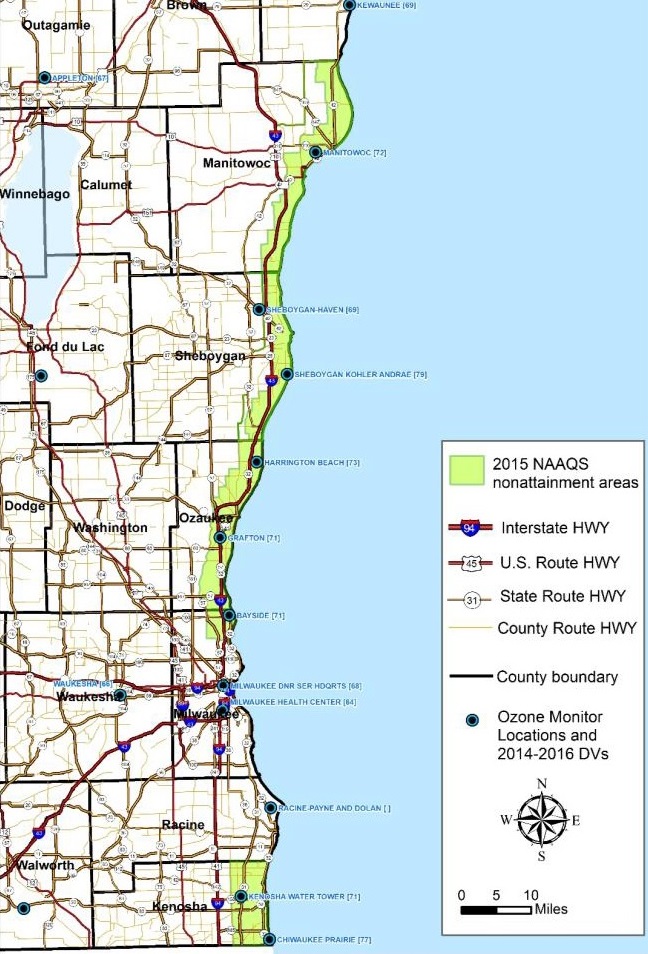 The address is below:

Since 2010, Wisconsin has seen businesses moving to our state. This is directly due to Republican leaders completely changing the trajectory of our state.

International companies like Haribo and Foxconn will create thousands manufacturing of jobs in Wisconsin.

Over the years, federal bureaucrats have attempted to halt Wisconsin’s growth. The EPA attempted to create no-growth-zones in counties in the eastern part of the state.

This means manufacturers would have to submit special air quality permits even if they are not discharging harmful emissions.

This week after months of work by the Wisconsin DNR, the EPA announced the zone will impact only a small portion of the state.

Wisconsin Republicans and the Trump administration ensured the federal government would not negatively impact our business climate. The proposal from the DNR leadership balances stricter air quality regulations with good science.

Wisconsin’s manufacturing sector is one of the fastest growing in the nation. Republicans are ensuring students are ready for these careers and companies are allowed to grow in a manner that is good for all.