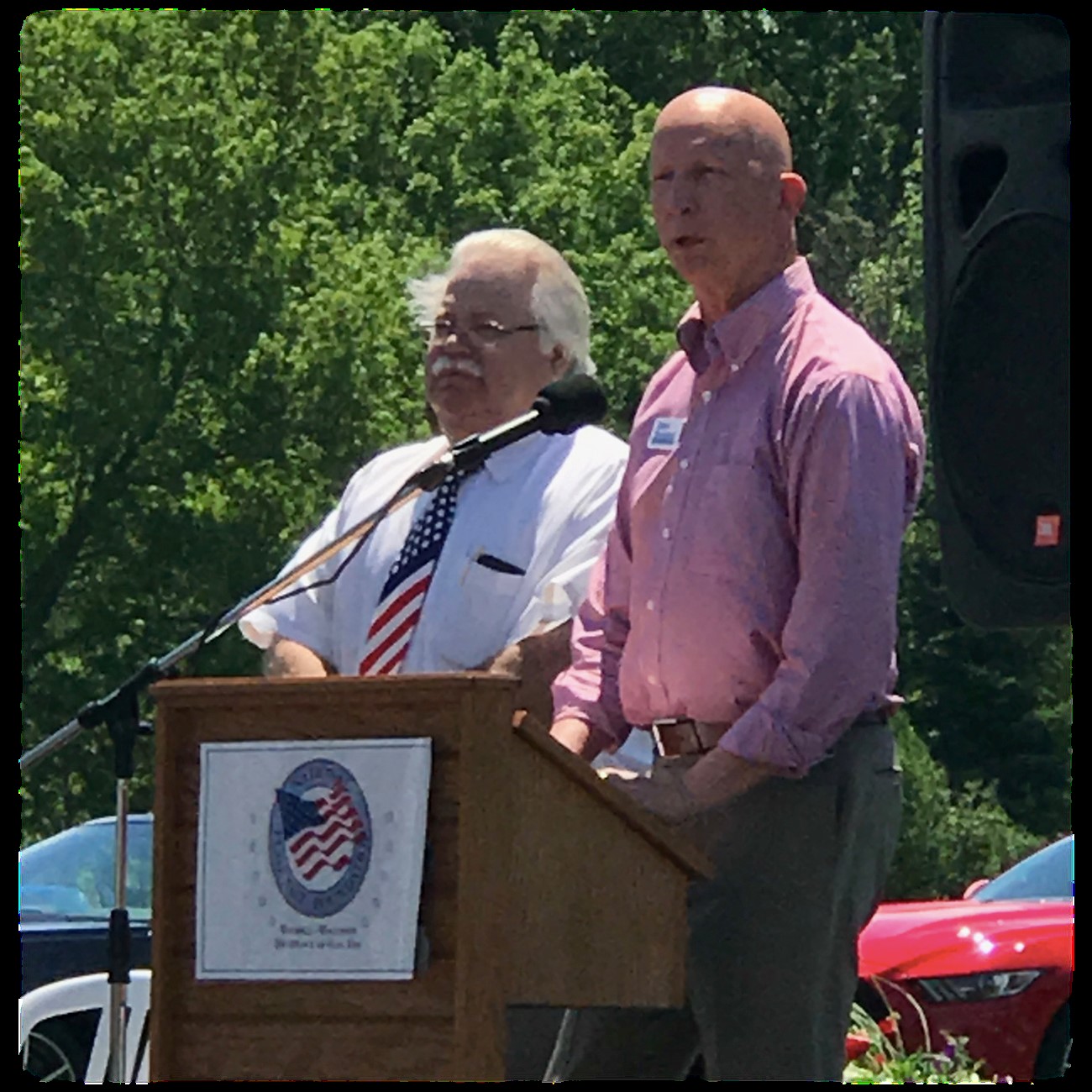 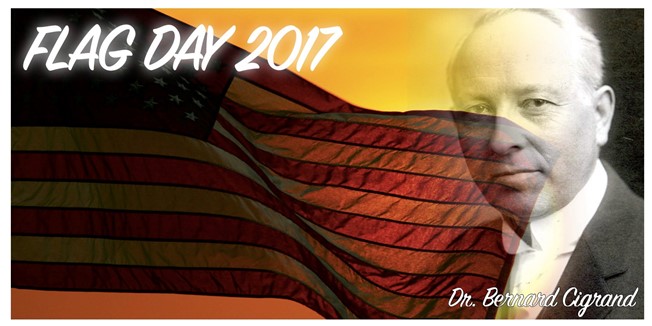 Today, we honor the celebration of Flag Day, a national observance of the adoption of the American flag. The tradition was first celebrated in the 20th Senate District, when Bernard Cigrand of Waubeka used his classroom at Stony Hill School to recognize the history and significance of our nation’s flag. On June 14, 1885, Dr. Cigrand directed his students to complete essays outlining the meaning and symbolic value of the flag. Shortly thereafter, Dr. Cigrand initiated a public campaign where he advocated for the establishment of the holiday. After decades of Cigrand lobbying elected officials, on May 30, 1916, President Woodrow Wilson issued a proclamation instituting a national Flag Day. This past weekend, I participated in the National Flag Day Foundation’s observation and parade. Today, students around the country continue to write essays in recognition of our flag.

Certainly, Cigrand’s efforts and lifelong vision were the result of a recognition of the principles and values on which our country stands. The imagery of the thirteen red and white stripes and the fifty white stars in the blue field invoke a sense of freedom, equality, justice, opportunity, and prosperity. Lastly, and most importantly, our flag represents the courageous efforts of the selfless men and women in uniform who have made it possible for us to carry out the various activities of our everyday lives and celebrate the values embodied by our flag. 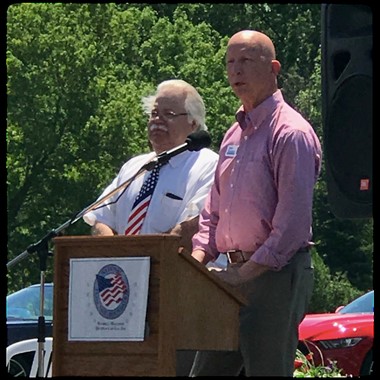