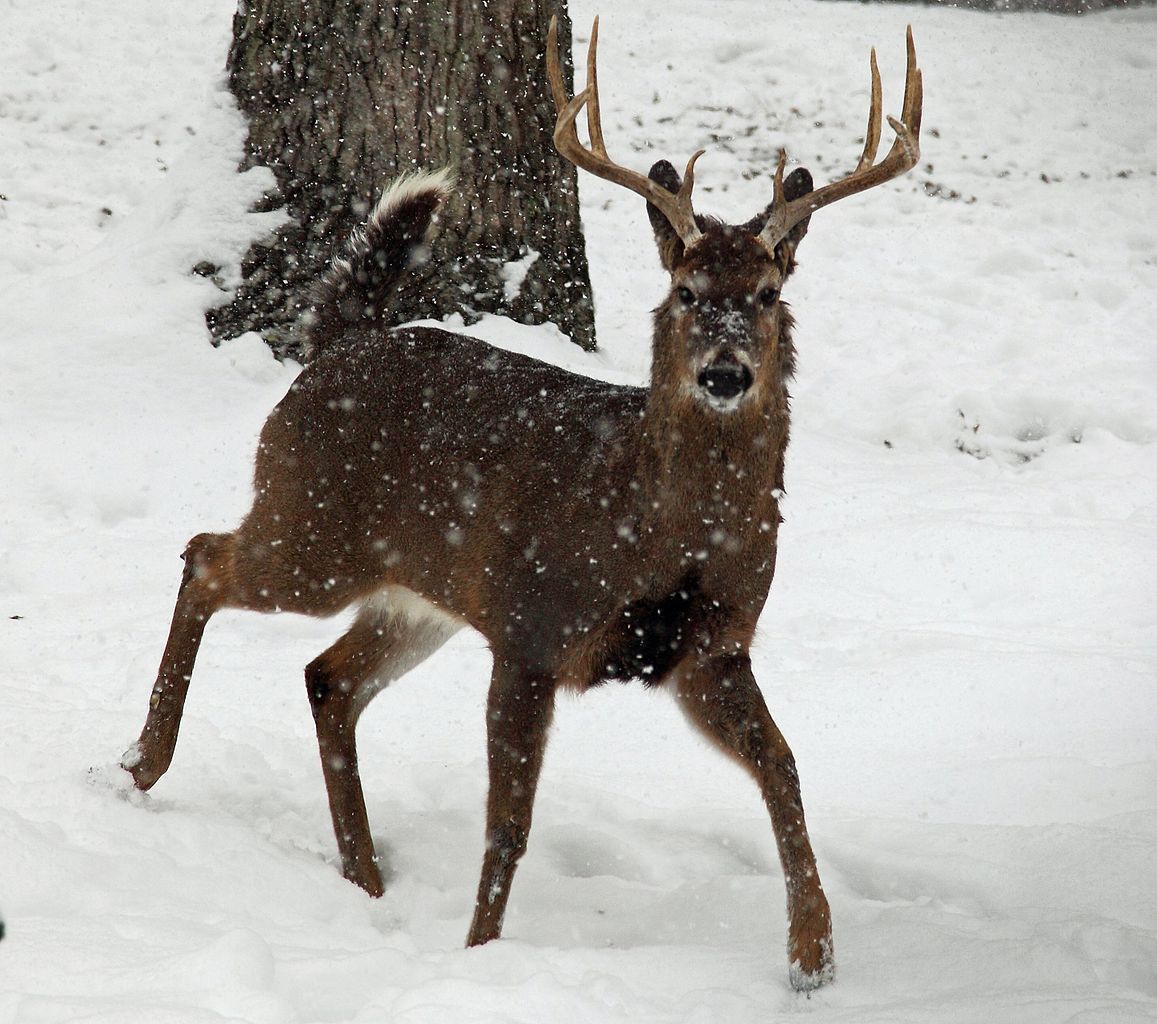 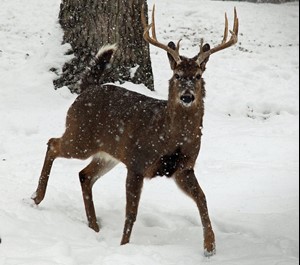 According to the Wisconsin Department of Natural Resources (DNR), this year’s nine-day gun deer hunt featured a slight increase in the buck harvest compared to 2016. Almost 600,000 individuals participated in the hunt, while preliminary data reveals that over 98,000 were successful in pursuing an antlered deer. In aggregate, 195,738 deer were harvested, compared to 197,262 in 2016. The largest increases occurred in the northern forest counties of Wisconsin (for the second consecutive year). However, the state experienced a slight decrease in overall license sales (gun, archery and crossbow) compared to last year.

The hunt was once again relatively safe, with seven reported incidents and no hunting-related fatalities. The 2017 nine-day hunt continued the trend of increased safety, with the four of the last five years being free of fatalities and nine out of the last ten having single-digit incident totals. In addition to upholding safety practices, the DNR encourages hunters to assist in the monitoring of chronic wasting disease (CWD) by submitting deer samples. More information on the sampling process can be found through the DNR website.

Finally, there are several additional deer hunting opportunities remaining in December and carrying into January of next year:

For a comprehensive listing of all of the hunts being offered in each county, please see the DNR’s interactive deer map webpage.