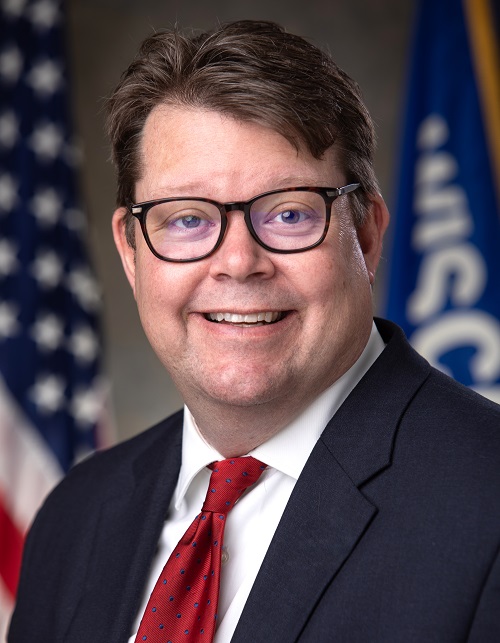 Wisconsin State Senator John Jagler was born in Louisville, Kentucky. His parents, both from Wisconsin, moved to Oak Creek when he was three. John graduated from Oak Creek High School and attended University of Wisconsin-Parkside and the American School of Broadcasting. John and his wife Heidi live in Watertown and have three children.

John spent 20 years as a radio news anchor/reporter and show host. He won dozens of awards for his work hosting the morning show on News Radio 620 WTMJ in Milwaukee, Wisconsin’s most listened to radio station.
In January of 2010, John joined the staff of Assembly Speaker Jeff Fitzgerald and served as his Communications Director during the historic 100th Wisconsin Legislative session. He served his four terms as Representative of the 37th Assembly District until being elected to represent the 13th Senate District.
John is the Chair of the Senate Housing, Commerce and Trade Committee. He also is serving on the Senate Committee on Education, Committee on Insurance, Licensing and Forestry, Committee on Sporting Heritage, Small Business and Rural Issues, and the Committee on Financial Institutions and Revenue.