(MADISON)—Today, Senator Tim Carpenter issued the following statement relating to the recent passing of Congressman John Lewis and H.R. 4 which is pending approval in the U.S. Senate:

“With the outpouring of love and respect for the civil rights legend John Lewis, the best way that Congress could honor his legacy is to reauthorize the Voting Rights Act of 1965. Today, Congress approved of Representative Clyburn’s measure to rename the bill the John R. Lewis Voting Rights Act in order to recognize Congressman Lewis’ pivotal role in the passage of the original act and the civil rights movement of the 50’s and 60’s.

“Congressman John Lewis dedicated over six decades of his life to the advancement of civil rights. In 1963 he was elected as chairman of the Student Nonviolent Coordinating Committee. During his leadership, Lewis put his own life on the line in order to advocate for civil rights for African Americans, as on Bloody Sunday in 1965 when he and others crossing the Edmund Pettus Bridge in Selma Alabama were brutally beaten on their march to Montgomery. Lewis and others organized the long voyage in order to draw attention to the barriers that blocked black Americans from voting. Their efforts and sacrifice were instrumental to the eventual enactment of the Voting Rights Act on August 6, 1965.

“The shameful decision by the US Supreme Court, striking down the guarantees of basic voting rights for all Americans needs to be corrected.

“Congress must immediately pass the reauthorization of the John R. Lewis Voting Rights Act and send it to the president to sign into law before the November 3rd election.” 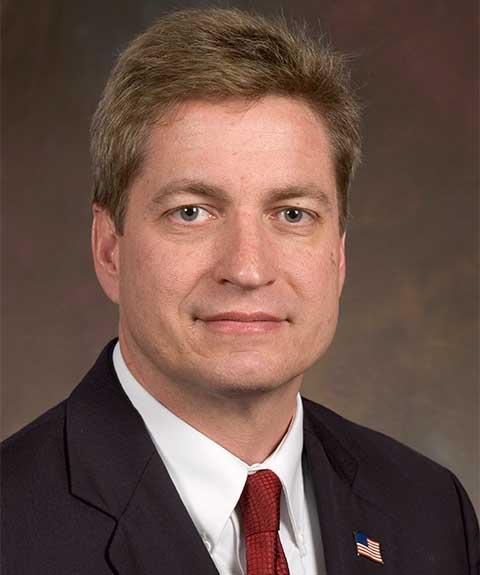