Building on last session’s unanimously-supported effort to provide a tool for local governments to address lead laden residential drinking water known as the Leading on Lead Act, we’re pleased to continue the bipartisan spirit around drinking water quality. With eight authors, four Republicans and four Democrats, we’re reintroducing the SCHOOL Acts to help protect children from lead poisoning when they leave their home. By working together, we believe that we will be able to best advance bipartisan solutions to nonpartisan problems. 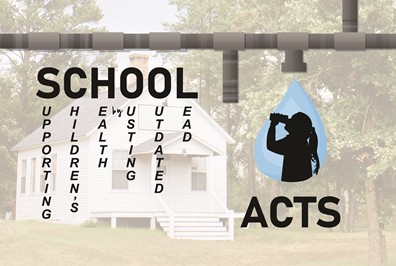 Lead exposure is bad for all ages, but children are particularly susceptible to negative consequences including changes in their physical development leading to health challenges and stunting of their mental growth causing behavioral issues throughout their childhood, teenage-years, and beyond. With the SCHOOL Acts, we’re looking to give our youth a brighter future by reducing lead exposure and giving parents and guardians the peace-of-mind that their kids won’t drink lead laden water when they leave the house in the morning.