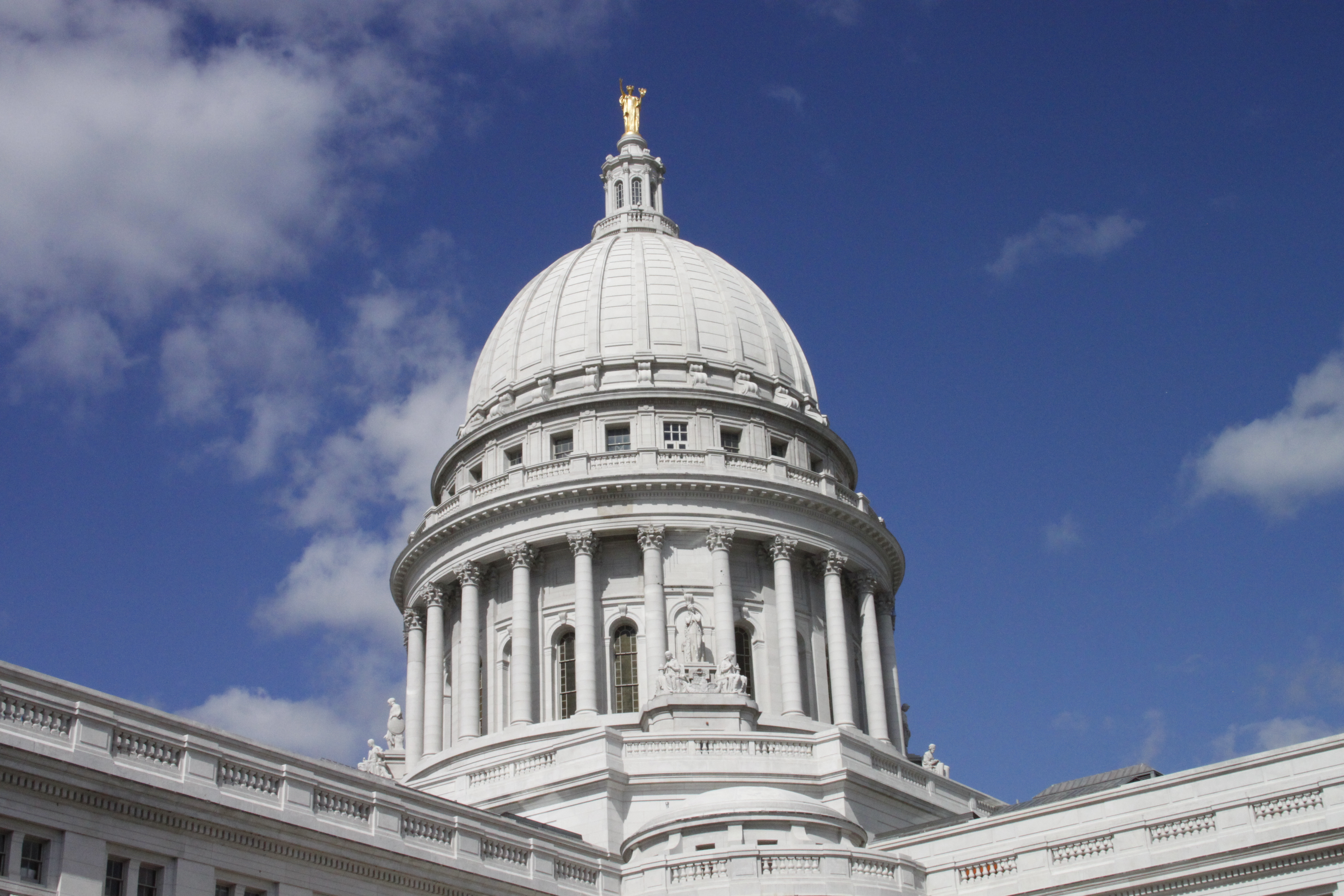 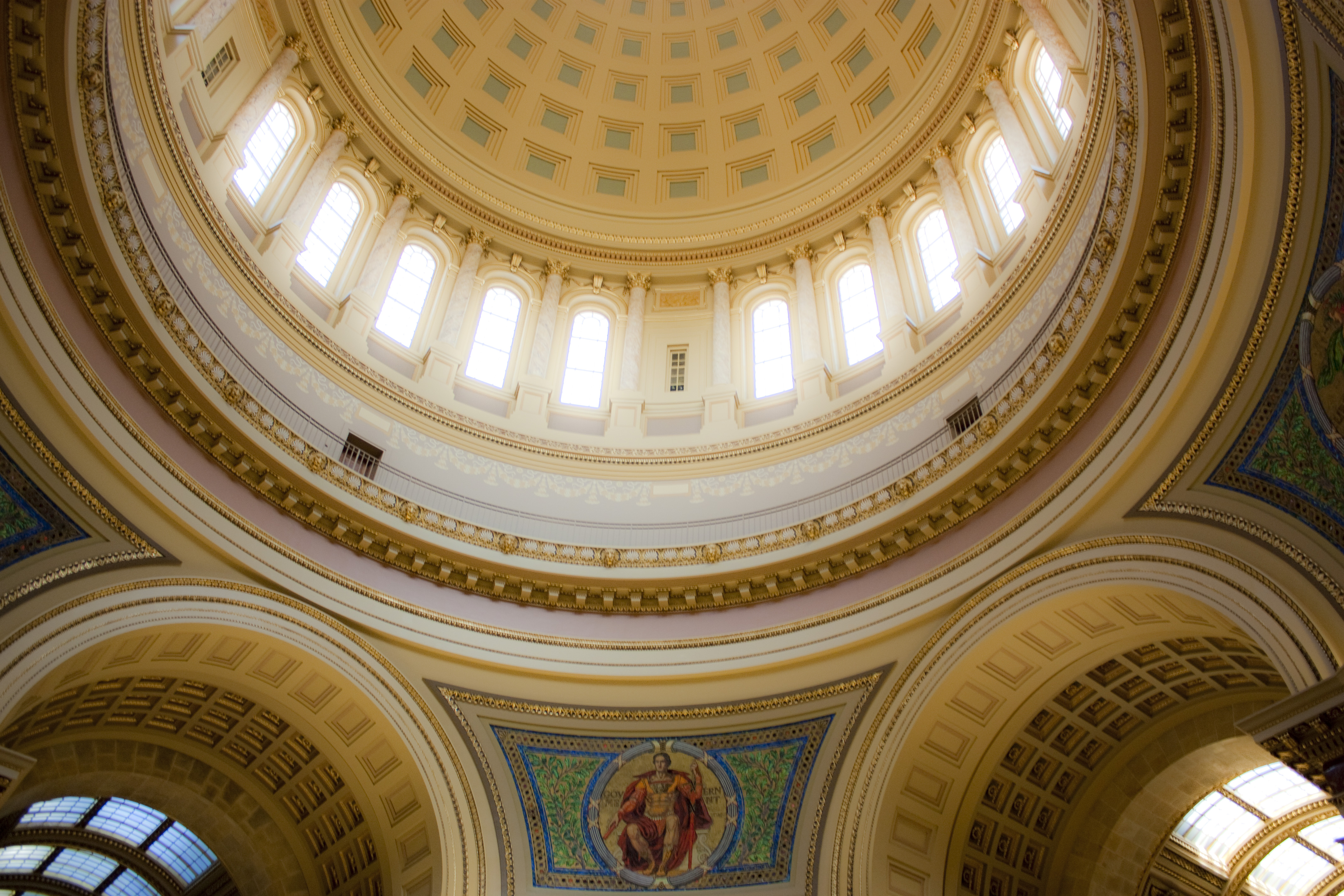 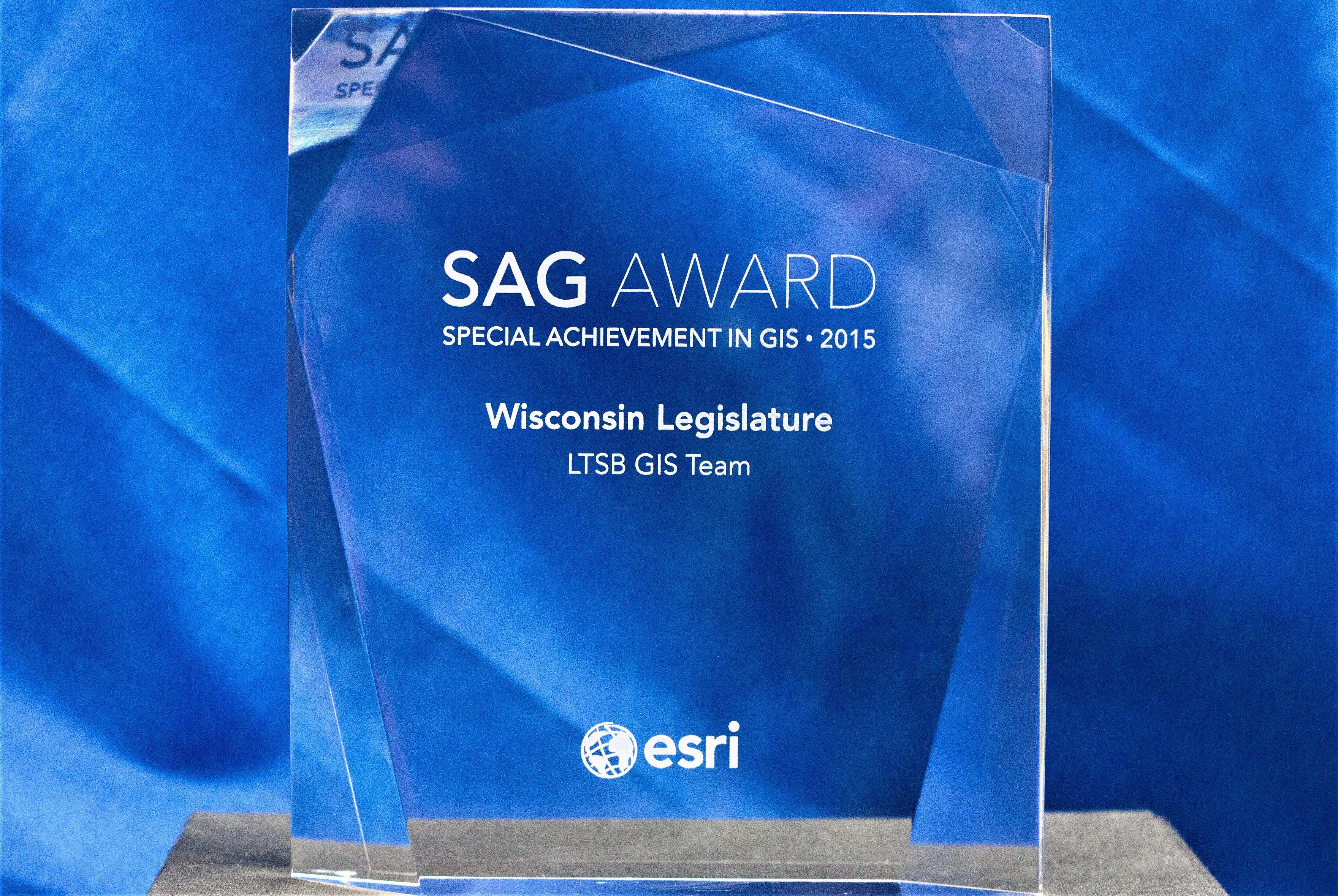 Welcome to the LTSB GeoData Collector

The first data collection of 2023 is now in progress.

The U.S. Census Bureau uses the boundaries collected in BAS to tabulate data for various censuses and surveys including the decennial census, American Community Survey, and Population Estimates Program. It also uses the legal boundaries collected through BAS to support several other programs such as Congressional and State Legislative redistricting, the Economic Census, the Geographic Update Population Certification Program, and the Special Census program. For additional information, see the BAS Methodology page.

The purpose of the BAS agreements is to coordinate information sharing and resources between the U.S. Census Bureau and state and county governments in collecting boundary information. Through these agreements with state and county governments, the U.S. Census Bureau aims to reduce the duplication of effort across the various levels of government as well as the cost burden associated with the annual BAS.

The U.S. Census Bureau will still send information to the Highest Elected Official (HEO) within each jurisdiction. If there are any legal boundary changes missing, the HEO is encouraged to reach out to their respective County Land Information Office to include that update within their next State BAS submission.

Why did we create the BAS Data Collection Application?

Wisconsin local and legislative redistricting is mandated by our state's constitution to use U.S. Census tabulated geography for creating districts. Historically, most counties and municipalities have not participated in BAS; therefore Census TIGER lines do not correctly align with local data in Wisconsin. To minimize the effort it takes for locals to submit data to the Census, we had previously created a desktop ArcGIS ArcMap Add-In that was widely well-received, but providing data and application updates for the user base has been difficult. To further minimize local efforts, and eliminate these types of issues, we created a web-based application utilizing ArcGIS Server and the ArcGIS JavaScript API.